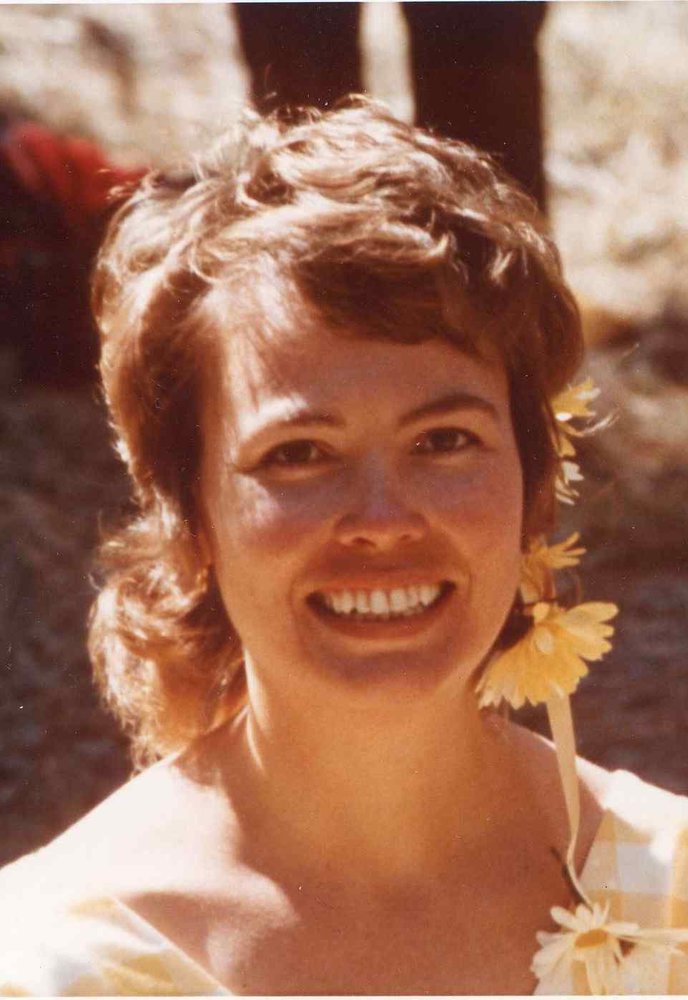 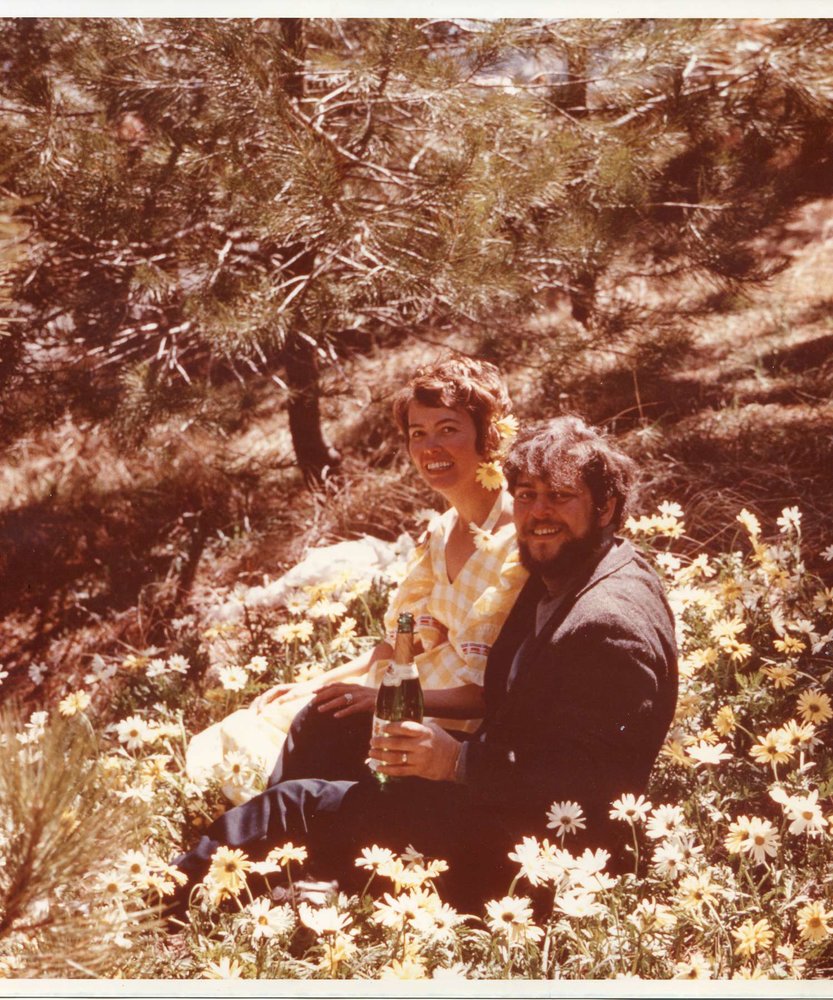 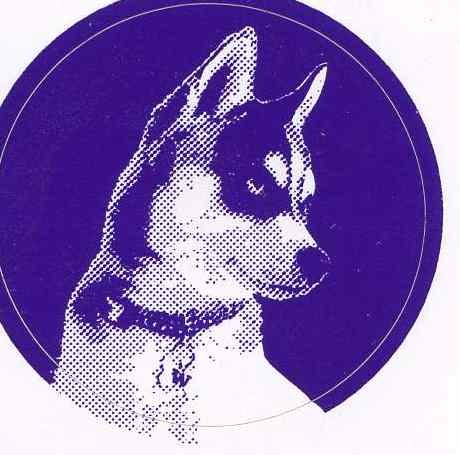 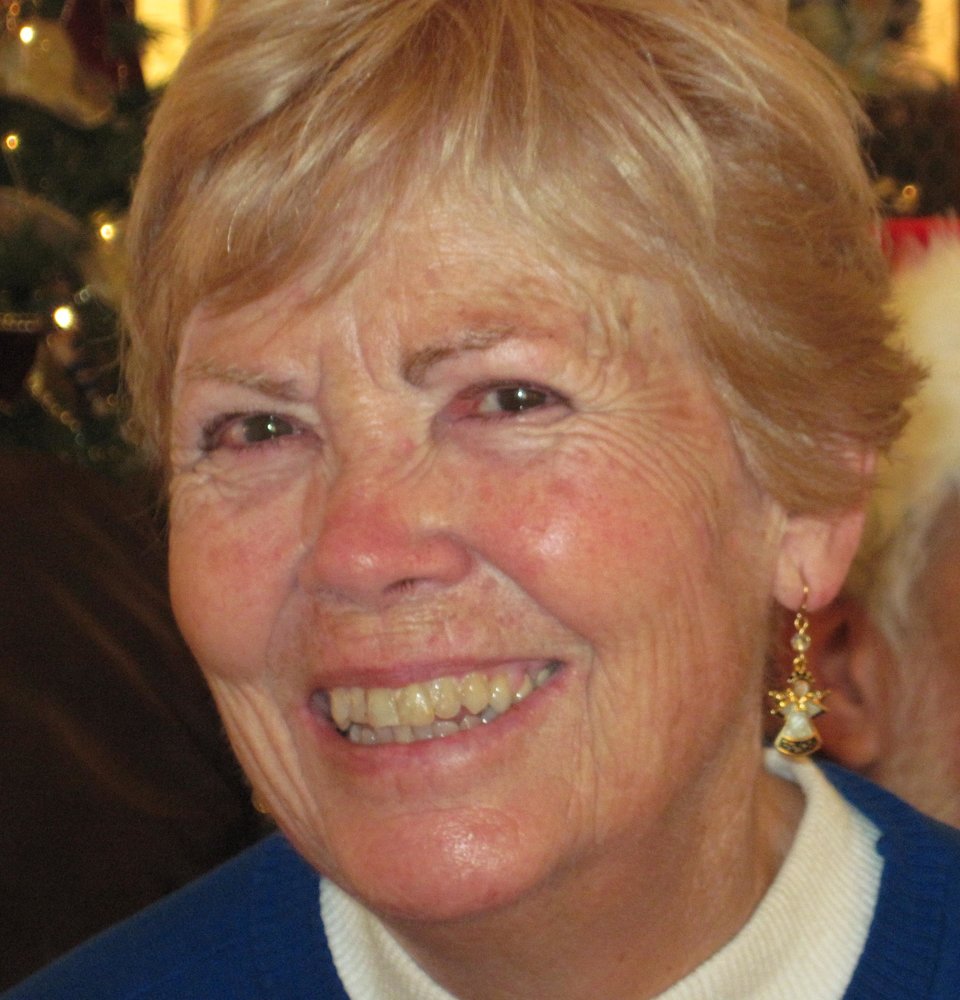 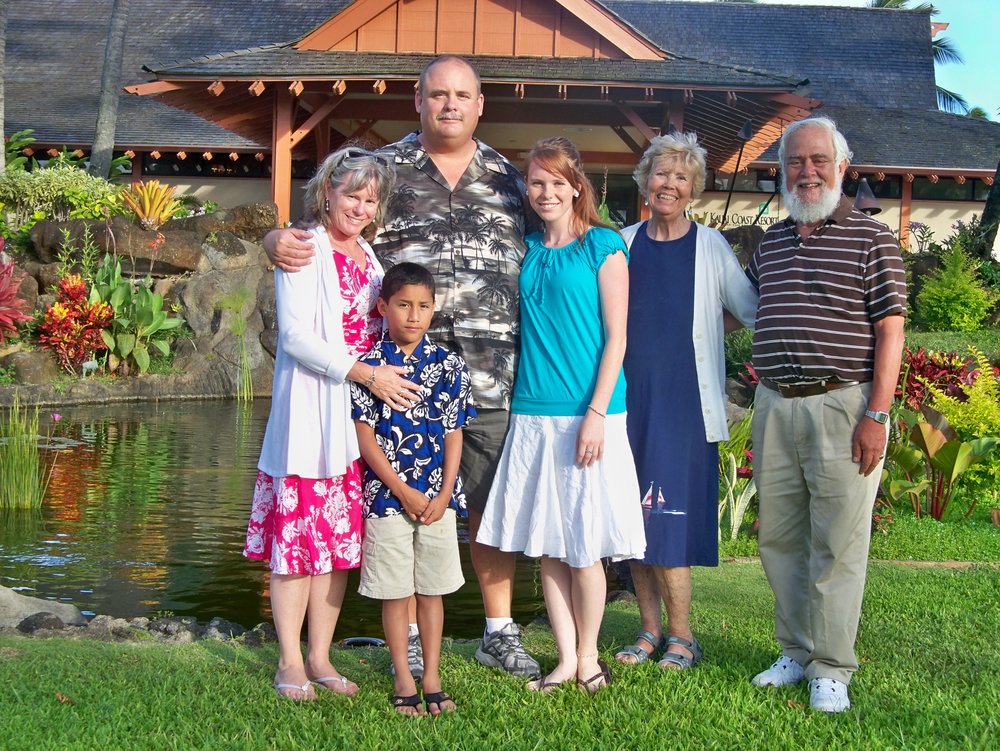 Sallie Anderson Crowdy Barengoltz was born May 20, 1942 in Seattle Washington. She spent her early childhood on Bainbridge Island, a little island in Puget Sound, with her Mom, Lucille, Father, Walter, big sister Dolores and big brother Don. Sallie lived much of her life in the Seattle area and graduated from the University of Washington. She was married once before we met, and our son John Crowdy is the fine result. Everyone who ever met Sallie loves her, and so it was for me. In 1972, I coaxed John and Sallie to move to the LA area to be with me. April 1, 1973, Sallie, John and I were married at Charlton Flats up the Angeles Crest Highway in God’s church. We were also “adopted” by the large family of our best friends Ted and Ruth McNevin, who were our best man and matron of honor. Sallie, John and I enjoyed those early years going on lots of hikes and short backpacking trips in the local mountains, the three of us together, and also later with the JPL club to farther locales. Sallie brought sunshine everywhere she went with her beautiful smile. That’s why while she was teaching school with a colleague named Sally, my Sallie was known as Sunny Sallie. Sallie taught school at various grade levels for 20 years in the Rosemead area, until one of her many medical difficulties forced her to retire. However, by her strong will and hard work and Ruth’s help, Sallie recovered completely. She also overcame another problem with the help of a fantastic doctor that blessed us with 22 wonderful extra years together. So the total was 42 years. During this retirement, Sallie continued to work hard to spoil me (easy) and to show me what life is all about (not so easy). She really did stop and smell the roses. Sallie was a docent at Descanso Gardens, where we have been long time members. She also liked classical music, especially baroque. Sallie and I enjoyed some “music in the park” picnic dinners at Descanso with friends. We were season ticket holders at the Pasadena Symphony for many years, and more recently the LA Chamber Music Orchestra. When John met and married Suzy in 1985, Sallie had the daughter that she never had. Their relationship was not merely like a mother and daughter; Suzy is our daughter. It took a while, but John and Suzy gave us our beautiful granddaughter Tori and a handsome son, Tim. Now Grammy had more people to love and to spoil. Even after I sort of retired from JPL, Sallie got to do some fun traveling. She has many friends among my colleagues because how can they not love her? Sallie was a beautiful person inside and out, kind and thoughtful. We will all miss her. I will miss her forever. Sallie is the love of my life. Jack

Share Your Memory of
Sallie
Upload Your Memory View All Memories
Be the first to upload a memory!
Share A Memory