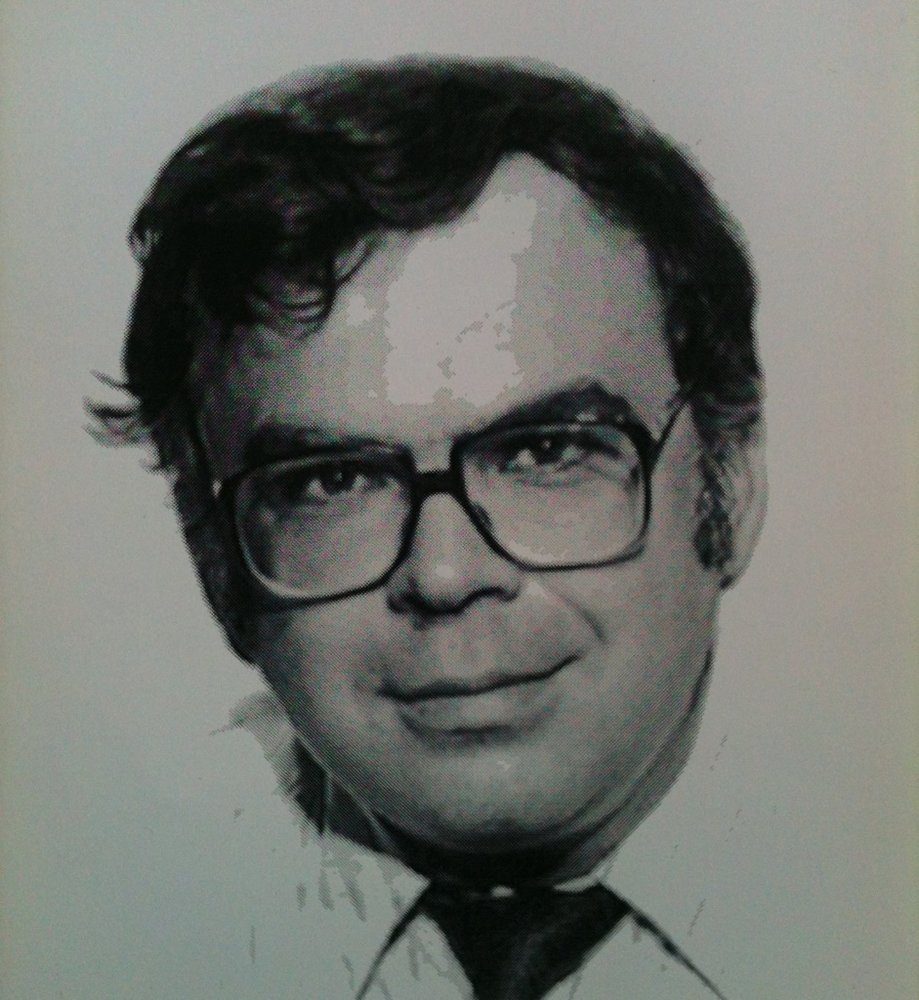 Dr. Jaroslav Kamil Langmaier (Jerry) was born in Prague, Czech Republic in 1943 as the only son of Jaroslav Langmaier of Hostisovice and Kamila Pojerova of Belcice. After the Russian Occupation in August of 1968, Jerry immigrated first to Austria and then to the United States of America, which became his new home. He spent his first ten years living in New York working for an aerospace company, before he came to Los Angeles, California in 1978 where he launched his successful career at NASA. He was a longtime employee of the Jet Propulsion Laboratory (California Institute of Technology). Over his 30+ years at JPL in Pasadena, California, he worked on many notable projects. Some of his greatest achievements include working on and successfully completing the Venus Orbiting Imaging Radar Project, writing a proposal for the Mars Observer Mission: “Using a Horizon Sensor for Mars Observer Spacecraft Attitude Control” and realizing that task, and being the Cassini Project Representative in the Avionic Systems and Technology Division. Upon his retirement in 2010, Jerry enjoyed talking with his friends about a diverse array of subjects such as space exploration, history, literature, music, movies, gardening, gourmet food, poker, and politics. He passed away quietly in his home in Los Angeles and is survived by his wife of almost 29 years, Renata Jaroslava Langmaier, and their only daughter, Pamela Jerry Langmaier. This loss was unexpected and he is greatly missed. (August 4, 1943 – May 15, 2015). R.I.P.

Share Your Memory of
Jaroslav
Upload Your Memory View All Memories
Be the first to upload a memory!
Share A Memory