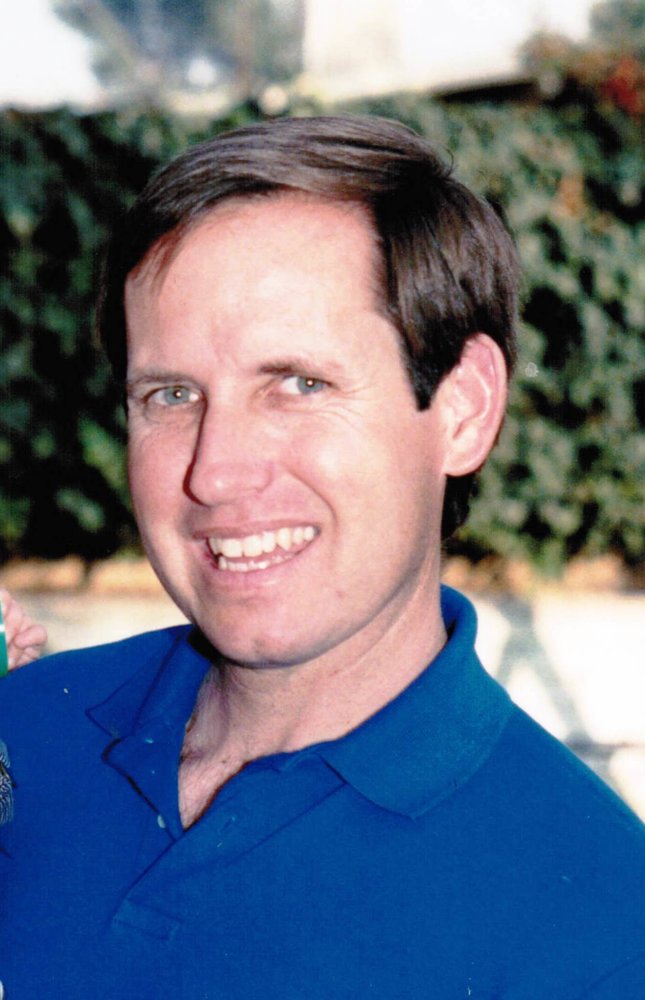 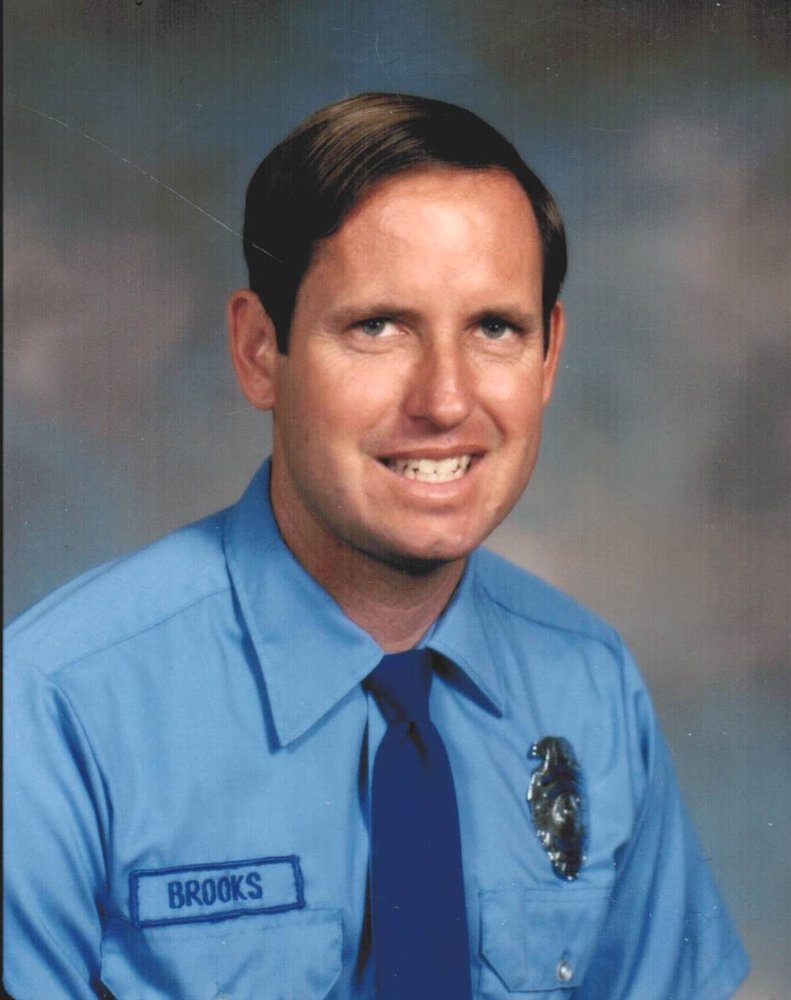 Obituary of Allan A. Brooks

Please share a memory of Allan to include in a keepsake book for family and friends.
View Tribute Book
With heavy hearts, we announce the death of Allan Brooks. Allan passed in the morning of Monday June 8, 2015 in Glendale, California. He was 61 years old. He is survived by his wife, Mary Ann Brooks, and their son Edwin Brooks who love him and miss him very much. Allan was born to Ed and Pat Brooks on July 18, 1953 in Los Angeles county. He spoke of many wonderful experiences with his parents including camping trips to Yosemite national park and time spent with his siblings, Rita, Steven, and Susie. He graduated from Verdugo Hills High School during the Vietnam war and joined the Air Force as an aircraft maintainer working on the A-7 Corsair and AC-130 gunship. After the war, he returned home and worked for Santa Fe railroad as a switchman and breakman. Most notably, he served 20 years as a Los Angeles County firefighter as a firefighter specialist and eventually engineer as his father had. During the course of his duties, he met Mary Ann and the two quickly fell in love, getting engaged two weeks later. The two were married a year later on October 4, 1986 and honeymooned in Hawaii. The couple had a son, Eddie, and they very much enjoyed helping him grow and learn. Following his retirement from the fire department, he pursued his passion of target shooting at Angeles Crest Shooting Range, where he could often be found. He loved, and was loved in turn and losing him means losing part of ourselves. His funeral mass will be held on July 1st at 11:00AM at St. James Church in Glendale. A reception will follow at his family home following the service. Please join us to remember the life of a good man and time well spent. He was loved.
To send flowers to the family or plant a tree in memory of Allan Brooks, please visit Tribute Store
Wednesday
1
July

Share Your Memory of
Allan
Upload Your Memory View All Memories
Be the first to upload a memory!
Share A Memory
Send Flowers
Plant a Tree