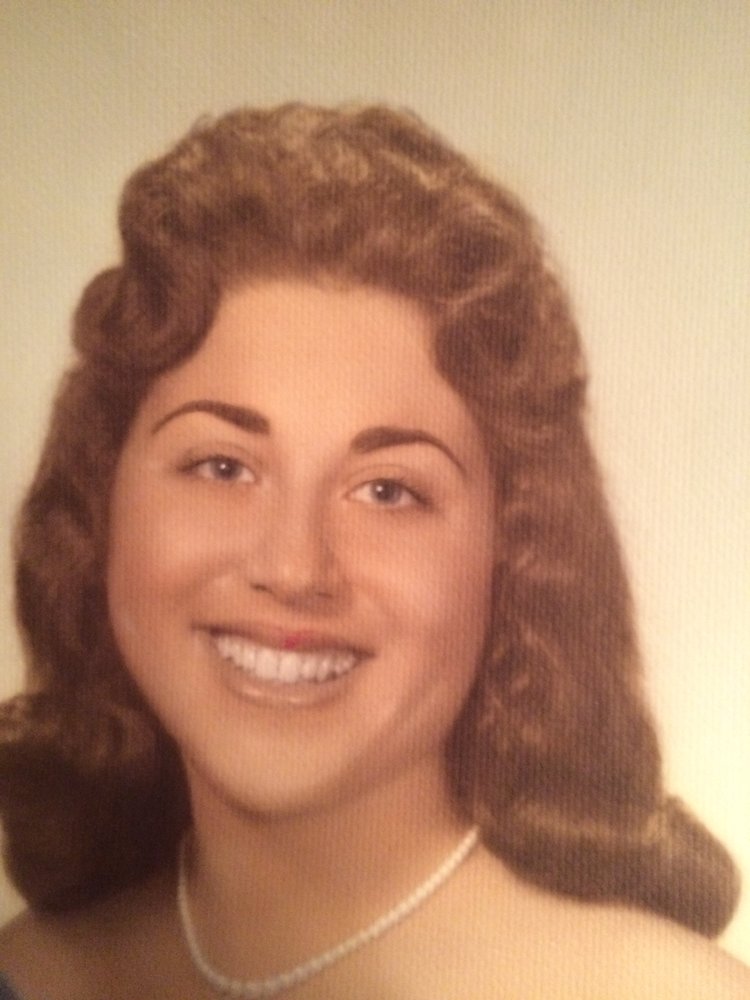 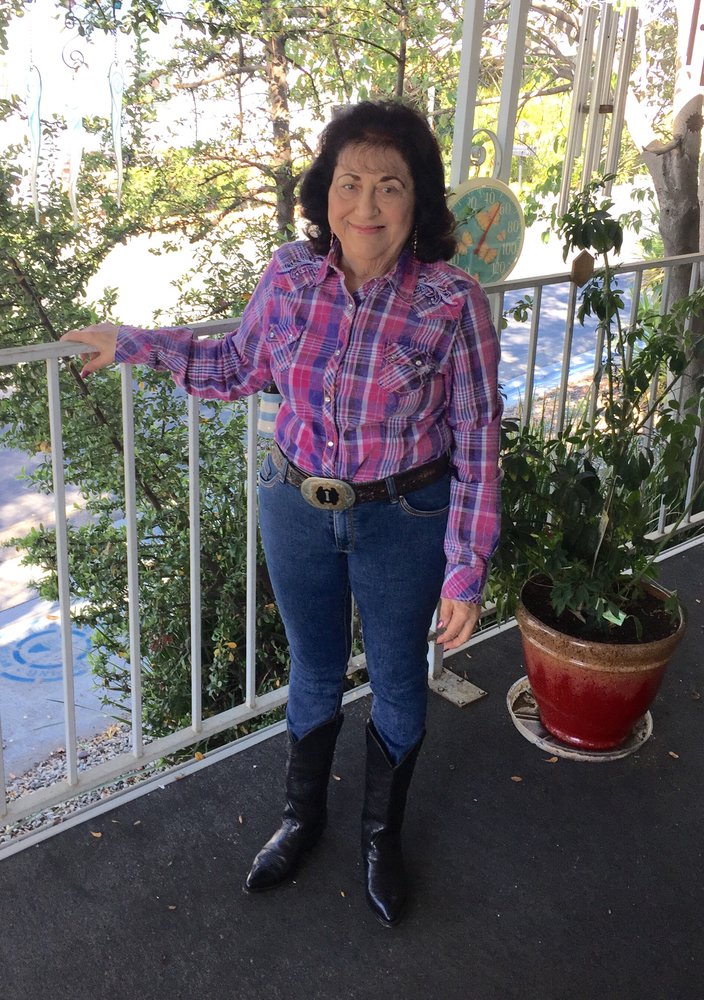 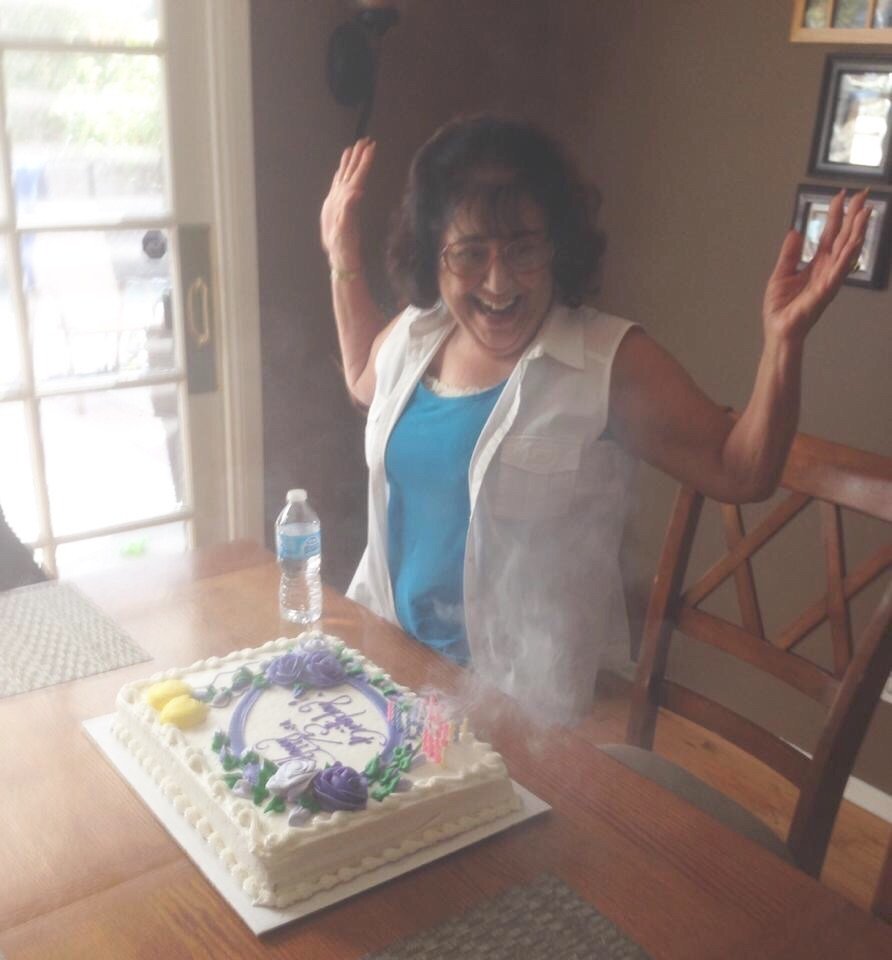 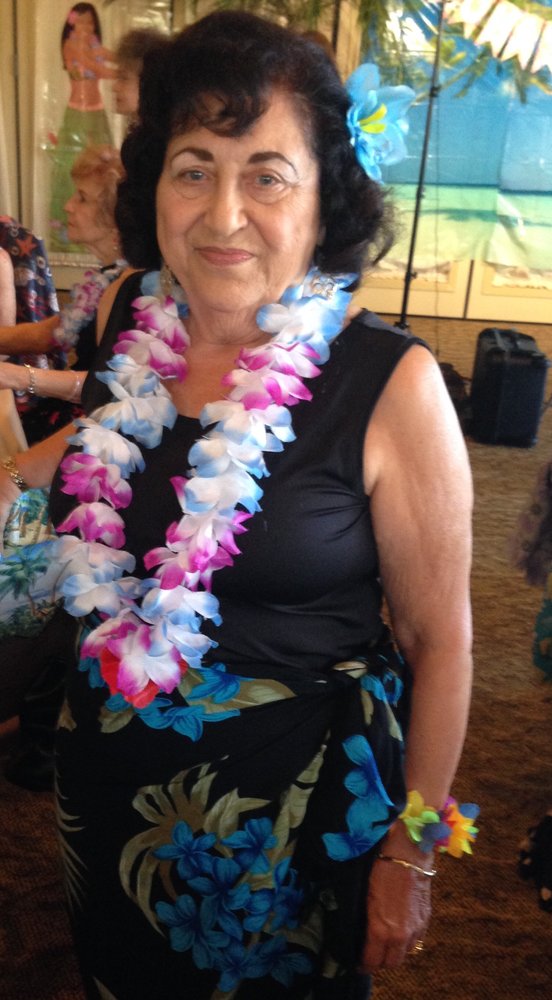 Irene Lina Jansson, beloved Mother, Grandmother and Friend, passed away at home in Santa Clarita, CA surrounded by her family on June 25th, 2015. Born August 31, 1939 in Hayward, CA to Herbert and Illa Goldblum, Irene graduated from Castro Valley High School in Castro Valley, California and went to Mt. San Antonio and Mission Colleges where she received a degree in counseling in 1989. After relocating to Simi Valley, CA, Irene began her career in financial services and ultimately retired from First interstate Bank in 1994. Upon her retirement, she continued pursuing her passion for helping others by counseling women in homeless shelters throughout both Southern and Northern California. In addition to laughing and dancing with her Grandchildren, Irene enjoyed her Saturday morning meeting, traveling, participating in Newcomers and Friends, playing Mahjong, Bunko, as well as organizing the various teas and luncheons. Irene was preceded in death by her second husband, Alfred Jansson and is survived by her three children, Steven Jansson and his wife Lisa, Rick Jansson and Rebecca Jansson and her Partner Khalilah Antoine; 10 Grandchildren and 6 Great-Grandchildren. A celebration of life will be held Monday July 6, 10:00AM at Grace Baptist Church, located at 22833 Copper Hill Drive, Santa Clarita, CA 91350 with reception immediately following.

Share Your Memory of
Irene
Upload Your Memory View All Memories
Be the first to upload a memory!
Share A Memory