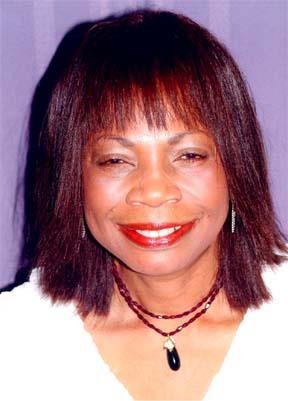 Maria McFarlane embodied the spirit of love, generosity, and sacrificial giving to anyone in need. She was known for going the extra mile to make everyone feel special and loved. Maria suffered a stroke in December 2015, which impaired her vision and speech. She spent Christmas at the Glendale Adventist Hospital under the care of an amazing team of physicians and nurses. The following two months, Maria valiantly strove toward recovery while facing the uncertainty of regaining her vision. Throughout her health concerns, Maria was a light and joy to all. Her faith in Jesus was her greatest source of strength and hope during the darkest times. In mid-February, Maria started to regain the use of her impaired eye and was thrilled that she would soon be returning home to complete her rehabilitation. Sadly, Maria unexpectedly passed away on Sunday, February 28, 2016 at Verdugo Vista Healthcare Center, the day before she was to be released. Maria is survived by her only son, Roger, who is a resident of Trinidad in the British West Indies. As a firm believer in God, Maria did not plan to leave us so soon, but planned to live and therefore did not make any provisions for her death expenses. In the same way Maria helped others, we can now help offset the costs of her funeral and mortuary-related expenses. All proceeds will directly benefit Maria's grieving family. Please go to: https://www.youcaring.com/maria-mcfarlane-532217 to give generously in honor of Maria.
Share A Memory