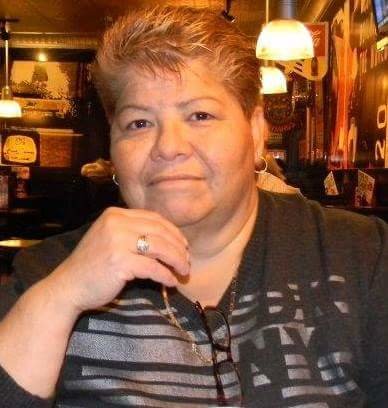 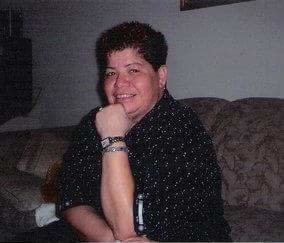 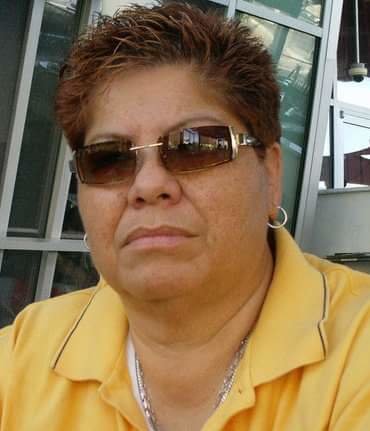 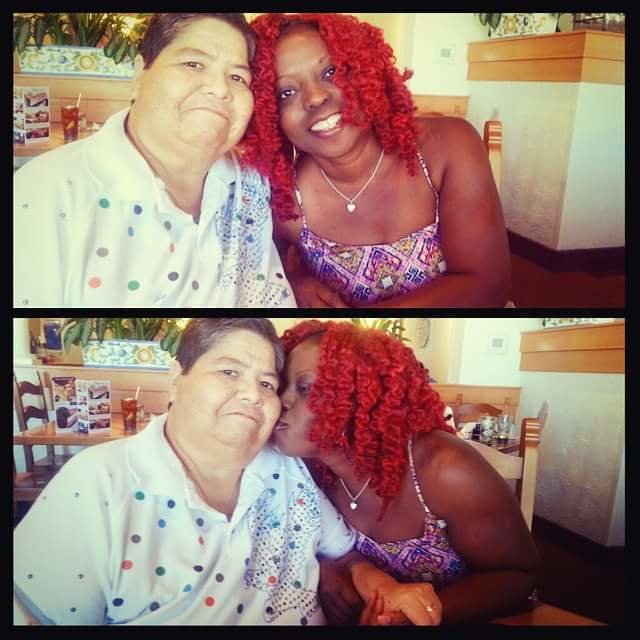 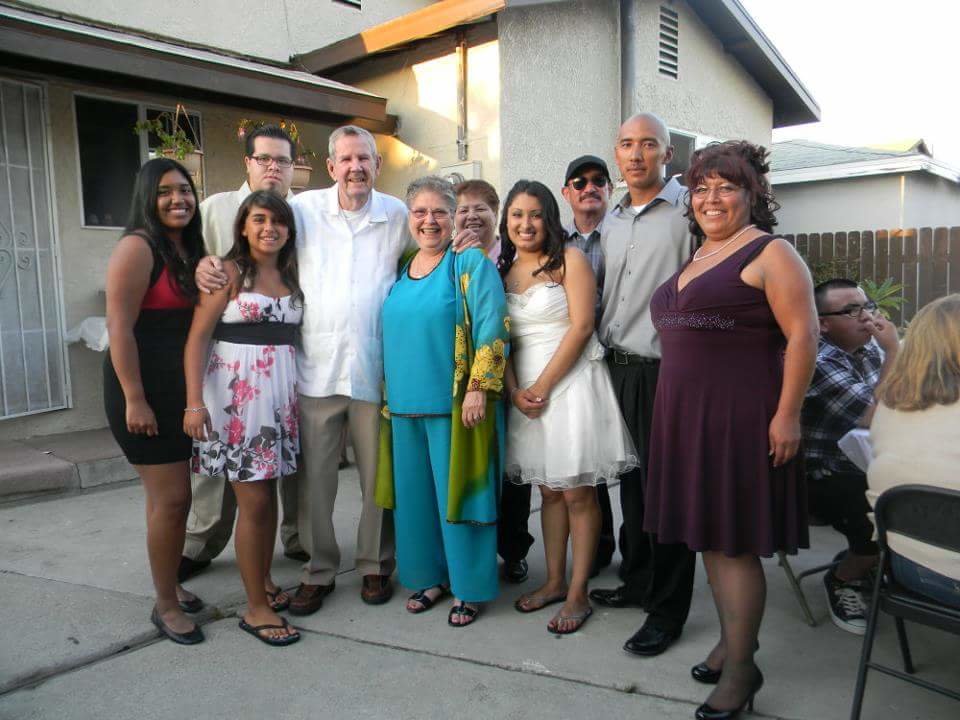 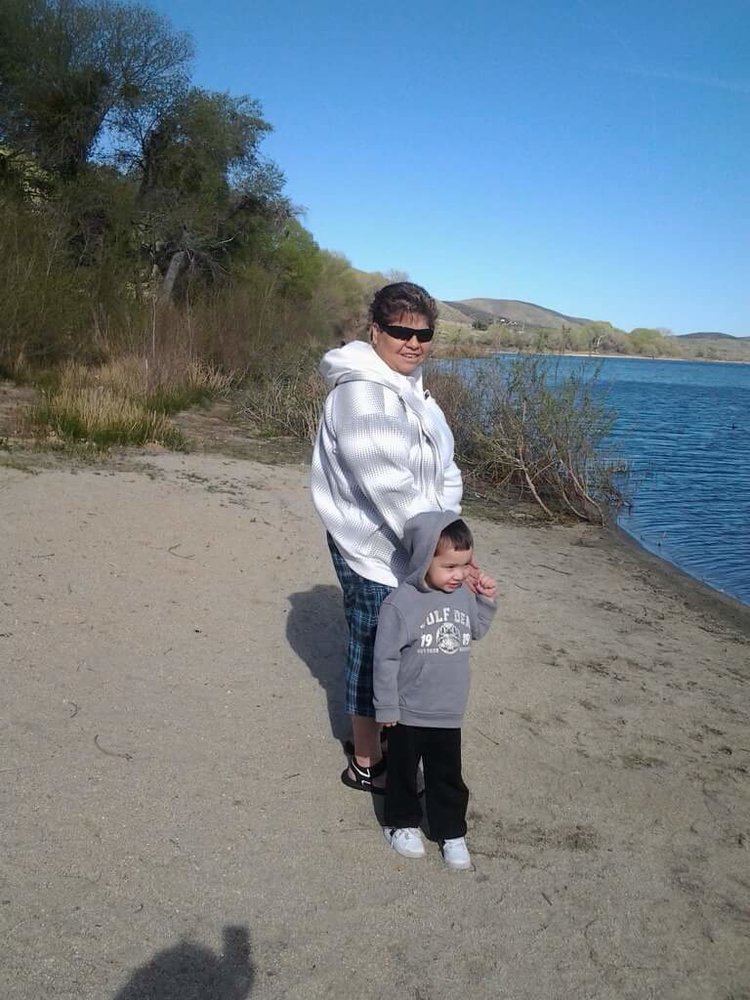 Obituary of Lucy A. Salas

Please share a memory of Lucy to include in a keepsake book for family and friends.
View Tribute Book
Lucy Aurora Redondo-Guerra Dyche March 8, 1957 - March 28, 2016 Lucy was born on March 8, 1957 in Tehuetlán, Hidalgo Mexico to Justina Aurora Guerra and Francisco Redondo. After the passing of her mother, she was adopted by the late Mrs. Oralia Sylvia Dyche and Leroy Dyche who brought her to the United States at the age of three. Lucy attended and graduated from Banning High School in the city of Wilmington. She went to college at Pasadena City College after which she married and had three children. Lucy worked at ATE Management Transit Service at Oxnard as an Operations Manager for five dedicated years. She then went on to work with Laid law Transit Services working in various departments, still keeping her position as an operations manager. She moved on to Copart Auctions working as a Yard Manager for five years . Lucy loved working in the transport industry so much that she went to work with Veolia Transportation now known as Transdev until her health deteriorated. Lucy met her wife Gladys in 2002 and married her in 2014. They were together for twelve loving years, five of which Lucy became ill and bed ridden. Lucy was a very hardworking and generous woman. She loved dancing though she had no rhythm, she loved road trips and travelling to the beach. Lucy always wanted to be around her friends and family. She was a great fan of 49ners and though they lost most of the time, she still loved and supported her team. Lucy had a great sense of humor and never liked a dull moments in life. Lucy is survived by her widow Gladys, her children April, Justina, and Ramon Salas, her step-daughter Sarah, and grandchildren Savannah, Cayla and Justin. She went home to be with the Lord on March 28, 2016. Lucy will be fondly missed by her widow, family and friends. May her soul rest in perfect peace!! Descansa en paz!!
To send flowers to the family or plant a tree in memory of Lucy Salas, please visit Tribute Store
Thursday
7
April

Share Your Memory of
Lucy
Upload Your Memory View All Memories
Be the first to upload a memory!
Share A Memory
Send Flowers
Plant a Tree