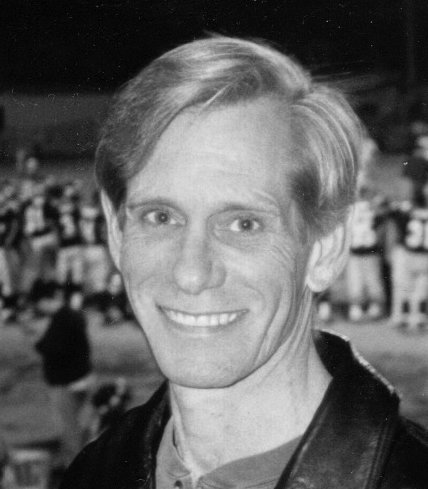 Please share a memory of Craig to include in a keepsake book for family and friends.
View Tribute Book
Craig Robert Dailey passed away on April 20, 2016 at his home in La Crescenta, California of respiratory failure. Craig was born in San Diego, California on March 4, 1944 to Florence Pearl Gidley Dailey and Robert Harrison Dailey. Craig was a lifelong La Crescenta resident attending Lincoln Elementary, Clark Junior High and graduating from Hoover High School in 1962. Immediately following graduation Craig proudly joined the US Marine Corp doing a year of sea duty on the USS Hornet before serving a tour in Viet Nam. After his honorable discharge and returning home, Craig met and married the love of his life, Penny Sue Cooper, also of La Crescenta, on December 14, 1968. Craig soon enrolled at California State University Los Angeles and graduated with a Bachelor's degree in Business Finance and worked at General Dynamics and Rocketdyne as a Cost Analyst negotiating defense contracts for weapons systems and the space shuttle. He retired in 2011. Craig and Penny were blessed with 2 boys, Lee Robert Dailey in 1974 and Daniel Craig Dailey in 1978. Craig's legendary kind and open nature connected him with people wherever he went and his bond with family was even greater. He remained extremely close to his wife and sons, as well as his mother, Aunt Sue, siblings, in-laws, and nieces and nephews. He was everybody's favorite at family gatherings and all sought his attention. Craig had a great many interests including gun collecting, marksmanship, exotic birds, dogs, engaging in open discussions of current events and politics, posing the hard and personal questions to everyone, weight lifting, jogging, hot yoga, and designer jeans. He also enjoyed traveling taking trips with his son, Danny, to China and Viet Nam as well as all over the country on business trips and family vacations. Craig is preceded in death by his mother, Florence Dailey and father, Robert Dailey. He is survived by his wife, Penny, and sons, Bobby and Danny at the family home; brother Bill (Patty) Dailey; sisters, Diane (Ed) Wheelbarger, Beverly Overton, Jennifer (Julian) Candelaria; brother-in-law Donald (Okhee) Cooper; sister-in-law Donna Hunt; and numerous nieces and nephews. Viewing at Crippen Mortuary May 5 between 6 and 8pm. Funeral service at Holy Redeemer Church on May 6 at 11am.
To send flowers to the family or plant a tree in memory of Craig Dailey, please visit Tribute Store
Thursday
5
May

Share Your Memory of
Craig
Upload Your Memory View All Memories
Be the first to upload a memory!
Share A Memory
Send Flowers
Plant a Tree