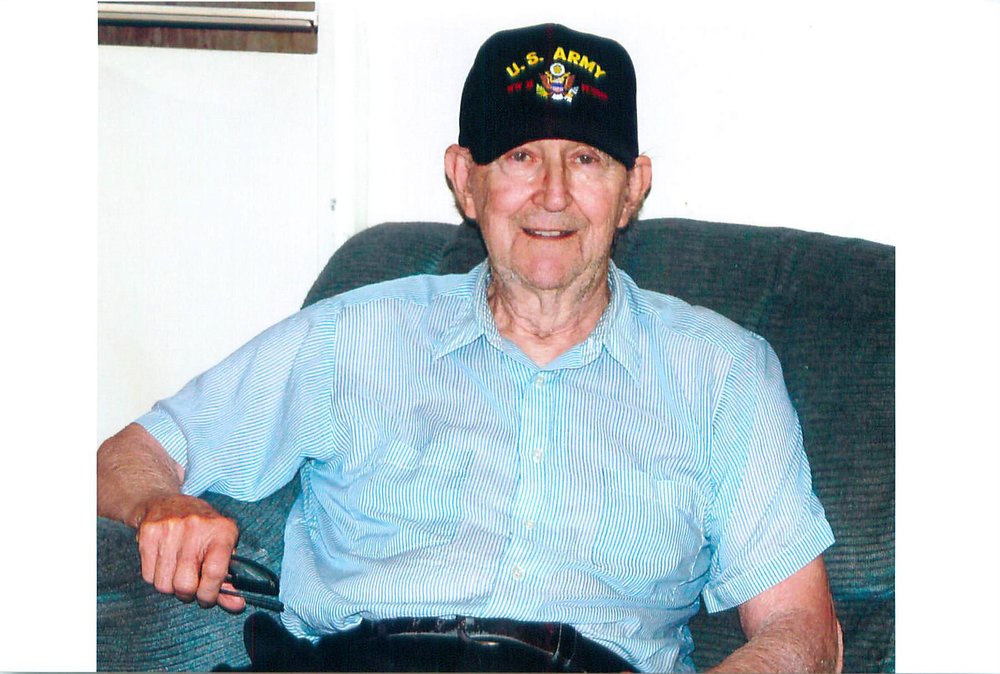 Please share a memory of Donald to include in a keepsake book for family and friends.
View Tribute Book
Donald C. La Breche, Sr. of La Crescenta, CA passed away on June 9, 2016 in Tujunga, CA due to complications of dementia. He was 88 years of age. Don is preceded in death by his beloved wife of over 50 years, Maxine La Breche (2005) as well as his nine older siblings and many long-time friends and relatives. Mr. La Breche was born on November 2, 1927 in Marquette, MI – the youngest of 10 children born to William Henry La Breche and Amelia Messier La Breche. He attended Bishop Baraga High School in Marquette, MI. After serving in the U.S. Army from 1946 to 1948 he moved to California along with one of his five brothers, Ferdinand. Two more brothers, Leo and Norbert, soon followed. Don married Maxine Edwards on May 12, 1951 at Incarnation Catholic Church in Glendale, CA. Within a few years, the other three “California La Breche Brothers” took wives and the four couples lived within an easy drive of each other. They raised their families in close proximity, spending as much time together as possible, and made many wonderful memories over the years. Don worked as a machinist in Burbank and Pasadena for 50 years. He and Maxine made their home in La Crescenta from 1953 until late 2015 when his health required a move to Foothill Retirement Care (Assisted Living) in Tujunga. Don was peaceful, patient, friendly & outgoing, generous, loving, helpful, selfless, comical, quick to smile, devoted, faithful, trustworthy and filled with joy. He worked hard and never complained about the sacrifices he chose to make for the benefit of his wife and children. He loved God, his family, his community and his country. He was so proud of his years of service in the U.S. Army and took his status as a veteran seriously. An avid and outstanding bowler for many years, Don also loved his daily walks through the Montrose/La Crescenta communities, playing hours of Nintendo with his sons and grandchildren, playing his beloved keyboard and listening to Johnny Cash. He enjoyed many (successful!) years of playing BINGO, both locally and in Las Vegas, while Maxine was alive. He was both a devoted usher at Holy Redeemer Church in Montrose and a loyal and active member of the Knights of Columbus for many years. He also served faithfully as a volunteer at The Foothill Service Club for the Blind, Glendale CA, where Maxine had been a member. Don is survived by his four loving children: Mary Elizabeth Wing (Harley) of South Pasadena, CA, and Don La Breche, Jr. (Irma), Dan La Breche (Linda) and Michele La Breche all of La Crescenta, CA. He will be greatly missed by his ten grandchildren: Sara La Breche (Josh Davis), Randy Vuchsas, Daniel La Breche (Cherry), Jonathan Vitale, Tamara Barrantes (Cesar), David La Breche (Jessica), Tim Vuchsas, Emily Delapenia (Kalani), James Heinemann, and Elizabeth Heinemann. He is also survived by 7 great-grandchildren: Asher, Monroe and Bodie Davis, Liam La Breche, Nathaniel Vuchsas, Ryan La Breche and Peyton Delapenia. Services will be held at Holy Redeemer Catholic Church located at 2411 Montrose Avenue, Montrose, CA 91020. The Rosary will be said on Wednesday, June 15th, 2016 at 7:00pm with a Funeral Mass on Thursday, June 16th, 2016 at 11:00am. There will be no graveside services. Mr. La Breche will be interred at Forest Lawn Hollywood Hills. In lieu of flowers, the family suggests donations in his memory to Holy Redeemer Church, Wounded Warriors or St. Jude Research Hospital.
To send flowers to the family or plant a tree in memory of Donald La Breche, Sr., please visit Tribute Store
Thursday
16
June

Share Your Memory of
Donald
Upload Your Memory View All Memories
Be the first to upload a memory!
Share A Memory
Send Flowers
Plant a Tree