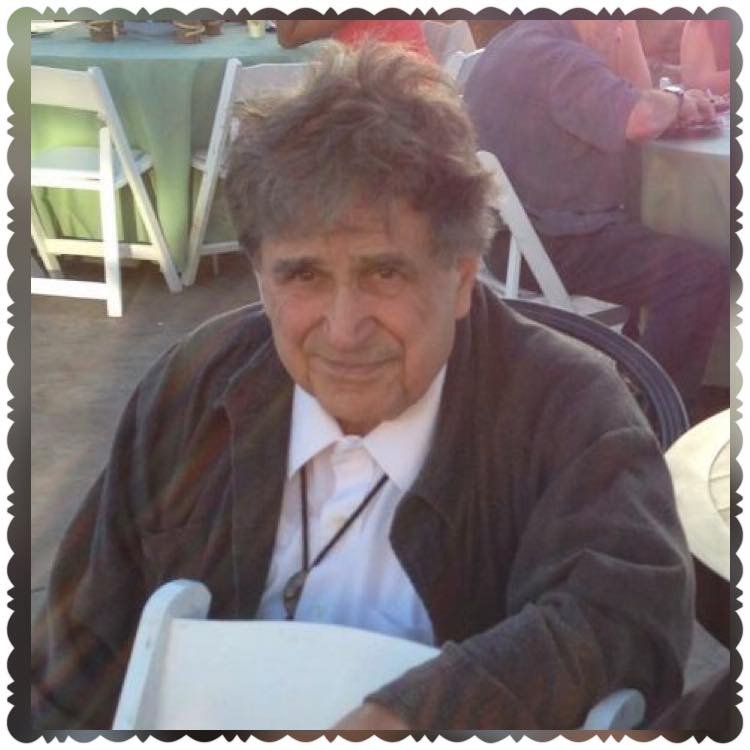 Please share a memory of John to include in a keepsake book for family and friends.
View Tribute Book
In Loving Memory of Castrense John Candido (CJ), who died at the age of 82 years and 6 months on June 23, 2016 in Mission Hills, CA. John was welcomed into heaven to be with our Lord and was rejoined with his father Candy, his mother Anita, and his brother Nino who preceded him in death. John was born in Washington DC on December 11, 1933 while his parents were on the road entertaining. John grew up in Burbank, California and attended Loyola Marymount University. He later graduated law school at Southwestern University School of Law. Other than being a successful practicing trusts and estate lawyer since 1963, John was a fabulous musician. John’s musical genre of choice was Ragtime and he played his piano with much gusto and love. John was also a true scholar having studied the Bible and its teachings for most of his life. In addition, John was skilled in foreign languages and was considered a linguist having read, wrote and spoken fluently over 14 different languages, although his knowledge of other languages extended well beyond that amount. Besides his career and hobbies, John was a father of two boys, Johnny and Charles and John shared these past 50 some odd years with the love of his life and sweetheart, Mae. John is survived by his sons Johnny and Charles; his sisters Flora and Teresa; his beloved Mae; his sister in-law Cheri; and many nieces and nephews by at least 3 generations. John was a wonderful and loving father, brother, uncle and friend to so many of us and our lives are all the richer having known him. We will love you always and we will cherish all of our memories of you. A memorial service will be held on June 30, 2016 at Crippen Mortuary Chapel in La Crescenta, CA at 11:00 am. Graveside services will follow at the San Fernando Mission Cemetery where our dear John will be interred alongside his mother and father.
To send flowers to the family or plant a tree in memory of John Candido , please visit Tribute Store
Thursday
30
June

Share Your Memory of
John
Upload Your Memory View All Memories
Be the first to upload a memory!
Share A Memory
Send Flowers
Plant a Tree