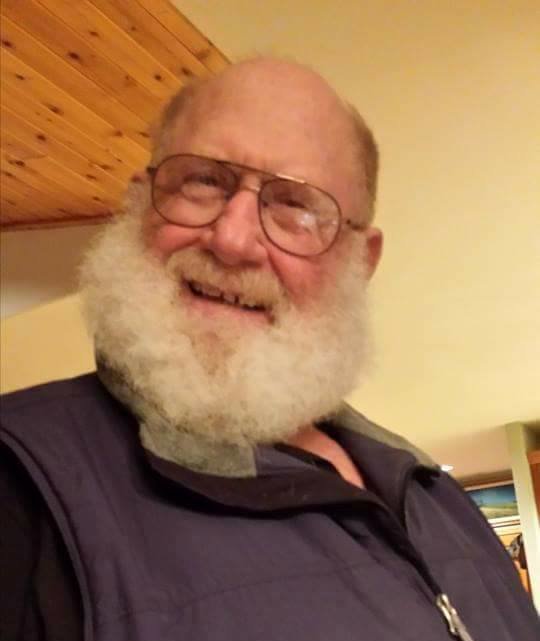 Please share a memory of Henry to include in a keepsake book for family and friends.
View Tribute Book
Henry Isiah Miller passed away suddenly on Tuesday November 1, 2016 at the age of 75 doing what recently brought him so much joy, riding his Spyder Bombadier. He is preceded in death by his mother-Leah, father-Joseph, and younger sister-Helen. He is survived by his wife of 37 years, Diane Miller, daughter JoLynn, and wiener dogs Missie and Cooper. Henry was born July 2, 1941 in Cleveland, OH. The family soon moved to Arizona, finally settling in Burbank, California where Henry spent his childhood. Henry loved sports and played football for John Burroughs High School as a center. A life of adventure followed. In 1964, Henry served as Associated Student Body President at Los Angeles Valley College. In 1967, he was drafted by The US Army and served as a Convoy Escort in a Gun Truck in Qui Nhon Vietnam. After the war, Henry got a pilot’s license and began an exciting career repossessing Cessna airplanes. He was an avid skier spending most winter weekends in Mammoth with his sister and the Lockheed Martin WinSum Ski Club where he met his wife Diane. At the precipice of the computer era Henry worked for MicroAge. He was active in The Van Nuys Chamber of Commerce and served as President in 1989. When multiple knee surgeries and two knee replacements slowed Henry’s skiing obsession he began volunteering for the Santa Clarita Sheriff as a Volunteer on Patrol. In 2012, Henry retired from 99 Cent Only stores after 19 years with the company. In retirement, he and Diane explored the country in their motorhome and spent time with friends in their motorhome group, Alfa One. Several years ago, Henry bought his Spyder and began to ride. His most recent pastime was taking day rides with friends throughout Southern California. Henry had a vibrant personality and lived life to the fullest. He was always the life of the party and had a knack for telling jokes that made you roll your eyes and groan. He loved his daughter dearly and often bragged about her to anyone who would listen. He will be incredibly missed by his family, friends, and all who knew him. Private family burial will be held at Riverside National Cemetery and a public celebration of life will be held at the Agua Dulce Airport in December. In lieu of gifts or flowers, please consider a donation to Los Angeles Valley College Foundation (memo line: Henry Miller Scholarship), California Rangers-the youth group his daughter participated in (memo line: Henry Miller Scholarship), or your favorite veteran’s organization. Please contact the family if you would like specific details on how to donate or about the celebration of life. Funeral Directors- Crippen Mortuary. An interactive Memorial page for Henry can be found at: www.CrippenMortuary.com
To plant a beautiful memorial tree in memory of Henry Miller, please visit our Tree Store

Look inside to read what others have shared
Family and friends are coming together online to create a special keepsake. Every memory left on the online obituary will be automatically included in this book.
View Tribute Book
Services for Henry Miller
There are no events scheduled. You can still show your support by planting a tree in memory of Henry Miller.
Plant a tree in memory of Henry

Share Your Memory of
Henry
Upload Your Memory View All Memories
Be the first to upload a memory!
Share A Memory
Plant a Tree