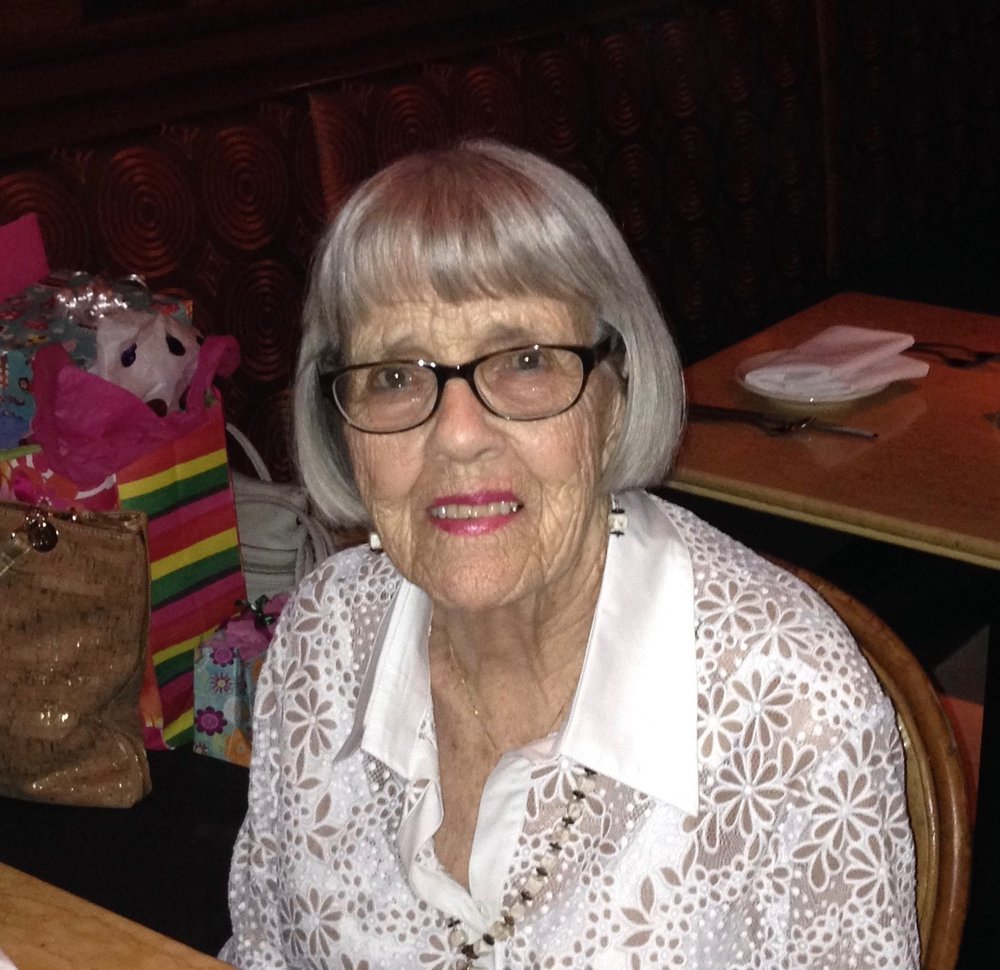 Marion Ruth Robman, 98, died on Wednesday, July 19th 2017, in USC Verdugo Hills Hospital, Glendale.  Born in Wolverton, Minnesota, she grew up in Breckenridge MN.  The family later moved to Minneapolis and after she graduated from high school, they moved to Los Angeles.  In 1944 she married Harold Robman and in 1952 they moved into their first house in Burbank.  After Harold passed away, she moved to Montrose where she’s lived for the past 27 years.

Marion was a very active parishioner of Holy Redeemer Catholic Church.  During her life she was also active in various groups such as Catholic Daughters, the Children’s Home Society and Meals on Wheels.

In Lieu of Flowers (Donations):