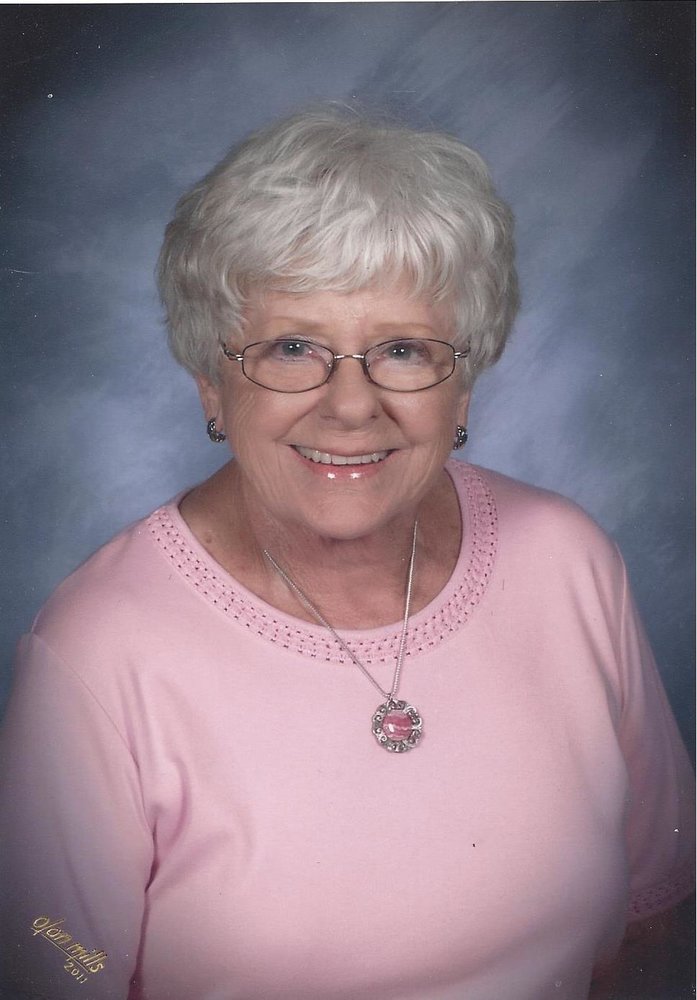 Please share a memory of Carol to include in a keepsake book for family and friends.
View Tribute Book

Carol Sawyer Hollen passed away peacefully on October 26, 2017 in Glendale California, surrounded by her family.  She was 80 years old.
Carol was born to Iona and Walter Sawyer in Minneapolis Minnesota where she spent most of her childhood.  She later moved with her family to Pasadena, California and attended John Muir High School, and Pasadena City College.

She was proud of the fact that she was a flag twirler in the Tournament of Roses Parade while in school, and watching the parade as an adult was one of her greatest joys.  She worked in the banking business for many years, both at Security Pacific, and Glendale Federal.

She was a volunteer at Verdugo Hills Hospital for many years,  and had numerous close friends there.  She was an avid bridge player, belonging to many groups in the Verdugo Valley.  She was a very competitive card player!  Baking cookies was a favorite pastime, and quickly made platefuls for anyone sick, helpful to her, or in need themselves.  A tremendous sports fan, she loved her Dodgers and UCLA Bruins like no other, and knew every statistic of each player, she never missed a game.  She proudly wore the color blue every chance she got.

Carol was preceded in death by her beloved husband of 44 years, Jack Hollen.  She is survived by her daughters, Patti Maloof and Cindy Porcell and their spouses, Joe Maloof, and Gaspar Porcell.  She adored her 5 grandchildren,  Stephanie and Allison Porcell, Rachel Maloof-Nomann,  Richie and Kevin Maloof.  She loved her newly acquired grandson-in-law, Rachel’s husband Nick Nomann.  Carol also leaves behind Jack’s 4 children, 10 grandchildren, and 2 great-grandchildren.

To plant a beautiful memorial tree in memory of Carol Hollen, please visit our Tree Store

Look inside to read what others have shared
Family and friends are coming together online to create a special keepsake. Every memory left on the online obituary will be automatically included in this book.
View Tribute Book
Services for Carol Hollen
There are no events scheduled. You can still show your support by planting a tree in memory of Carol Hollen.
Plant a tree in memory of Carol
Share A Memory
Plant a Tree