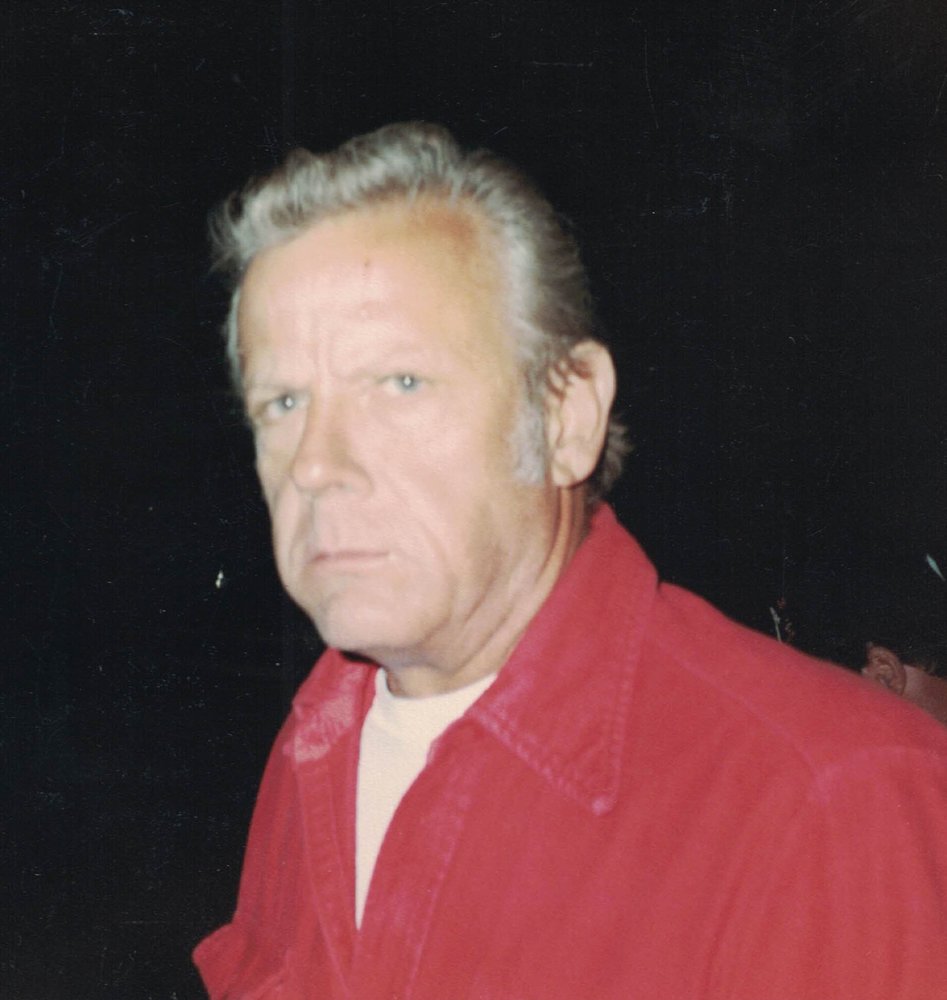 Please share a memory of James to include in a keepsake book for family and friends.
View Tribute Book

He was born Sept. 16, 1928 in Los Angeles, California to parents Lawrence and Ethel Harrison.

James graduated from Hollywood High School and attended Woodbury College. He built displays for various corporations before working for Metro-Goldwyn-Mayer film labs in Culver City, California as the lead chemist until his retirement. He married Georgia Strouse February 14, 1970 in Los Angeles.

He enjoyed taking his family on camping and fishing vacations to Colorado, Nebraska, Wyoming, Idaho and Northern California. Several summer vacations were spent at Dad's camp at the mouth of the Klamath River. Fishing for salmon. Shorter excursions took the family to Twin Lakes and Lee Vining near Bridgeport, CA.

His parents preceded him in death. He is survived by his spouse; Georgia, Three Sons; Michael, Mark and James and Two Daughters; Karen and Sue. Six Grandchildren; Arieanne, Marria, Ryan, Skylar, Eric, Phenix and 1 Great Grandchild; Brayden. The family will be holding a private Celebration of Life Ceremony honoring James.

To plant a beautiful memorial tree in memory of James Harrison, please visit our Tree Store

Look inside to read what others have shared
Family and friends are coming together online to create a special keepsake. Every memory left on the online obituary will be automatically included in this book.
View Tribute Book
Services for James Harrison
There are no events scheduled. You can still show your support by planting a tree in memory of James Harrison.
Plant a tree in memory of James
Share A Memory
Plant a Tree