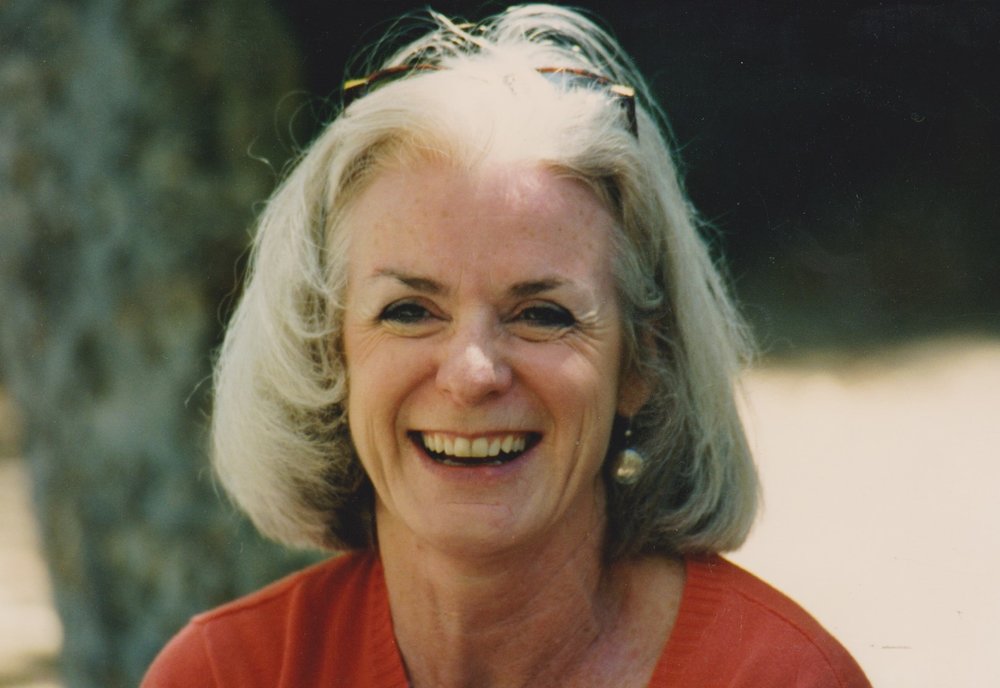 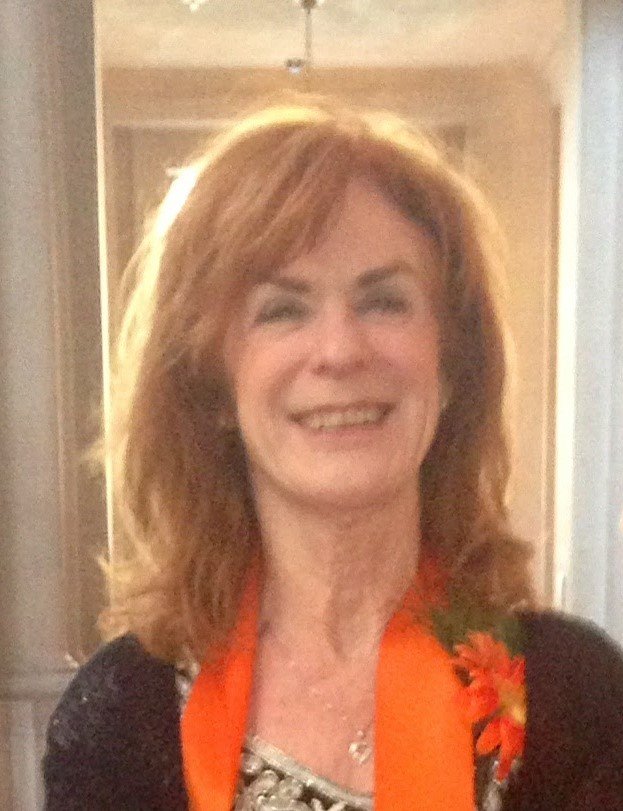 Please share a memory of Sally to include in a keepsake book for family and friends.
View Tribute Book

Sally (Morag) Wilson Cano passed away in her sleep early Tuesday morning, December 4 from Alzheimer's related complications, she was 73 years old.  Sally was born on April 4, 1945 in Stirling, Scotland to Hugh and Irene Wilson.  Sally lived in Alexandria, Scotland until the age of 13 when she and her sister, Norma, moved to the United States to join her parents and younger siblings who immigrated to America several months earlier.

On April 22, 2000 Sally married Mario Cano, also from Sierra Madre.  In addition, Sally was the mother of 4 children, Sean, Erick, Brian, and Sara Crawford.  Sally, also known as Morag (her Scottish/Gaelic name), was well-known for her contagious smile, quick wit, loving nature and particularly her integrity and determination and kindness.  In addition to her Scottish heritage, Sally was most proud of being loving and caring mother and grandmother.

Sally was truly one of a kind and she will be greatly missed by her family and friends.

Sally's Celebration of Life Service will be held on Saturday December 15th. In lieu of flowers, Sally's family requests that donations be made to the Alzheimer's Association, act.alz.org

To plant a beautiful memorial tree in memory of Sally Cano, please visit our Tree Store

Look inside to read what others have shared
Family and friends are coming together online to create a special keepsake. Every memory left on the online obituary will be automatically included in this book.
View Tribute Book
Services for Sally Cano
There are no events scheduled. You can still show your support by planting a tree in memory of Sally Cano.
Plant a tree in memory of Sally
Share A Memory
Plant a Tree