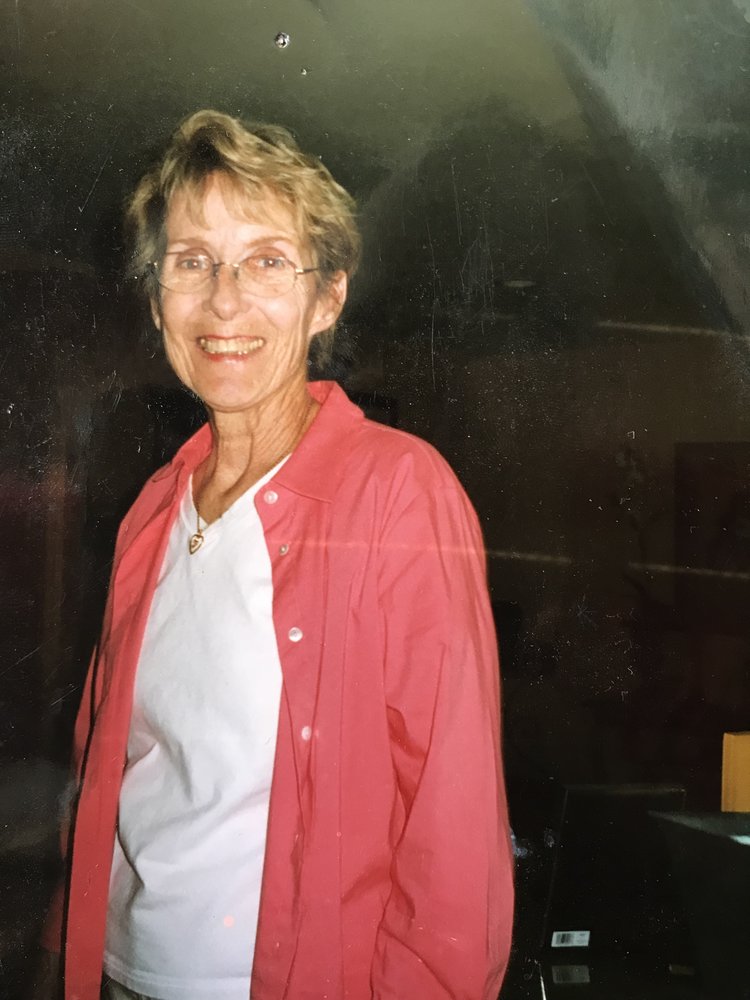 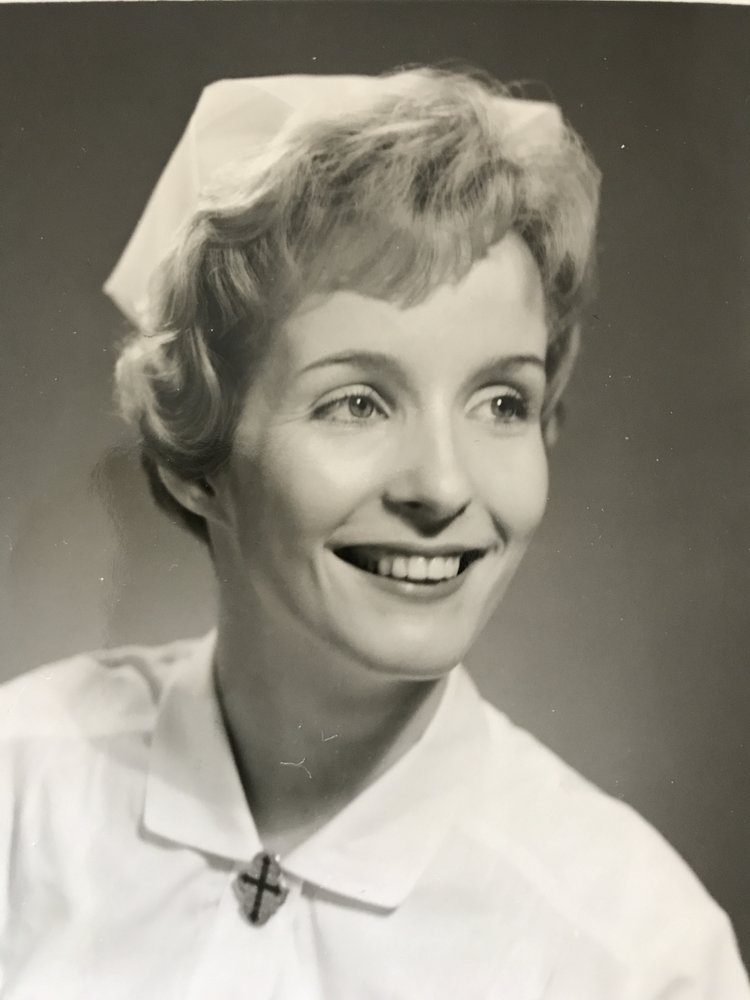 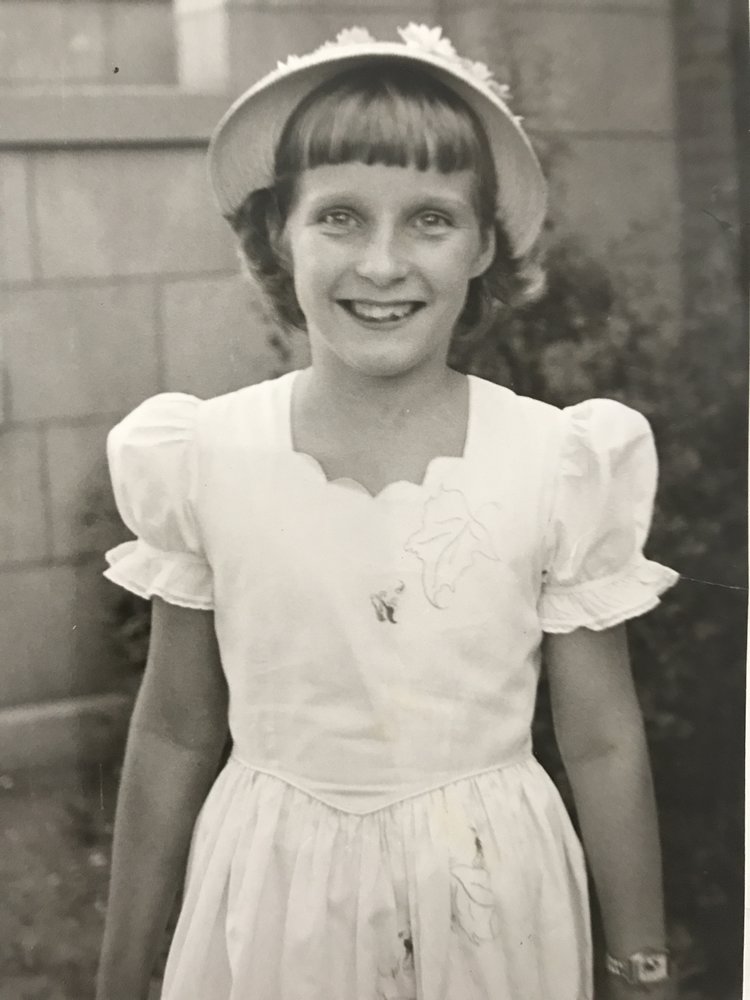 Please share a memory of Judy to include in a keepsake book for family and friends.
View Tribute Book

The Life of Judy Schultz

Judith Ann was born in Roseland, Illinois on June 20th, 1939 as a twin with her brother Chuck.  She fought Rhuematic Fever as a child, and grew up to have a fun, active life. At Fenger High school she was on the  synchronize  swim team, The May Queen and was active in all types of social clubs on campus.

Judy decided to attend nursing school in Chicago, and began her career as a ER nurse at Cook County

Judy gave birth to Susan (Artime) and Michael soon after, and took a leave from nursing

to raise her family, though she kept her RN license for many years.

The Schultz’s were transferred to  Sacramento, Ca, as Dave served in the USAirForce,

The Schultz’s bought their first house with a swimming pool in Hacienda Heights.

The next several years were filled with parties, holiday events, sports and games.

Judy's third child, Billy, was diagnosed with autism and epilesey. She devoted her life to

his care and treatment.  Billy loved his "Mama Dear".

Dave accepted a great position in Glendale, and the family bought a beautiful home

in the hills, and settled in to their permanent home.  The family had many

boaters with a second house near Ventura.   Judy was active in many charity groups

The family joined the First United Methodist Church of Glendale, and Judy was active in Family Promise, Meals on Wheels and Doorstep ministry where she dropped off a loaf of bread to first time visitors. She was involved in the annual Creche Festival that the church hosted for 20 years.

Judy served as President of the Los Angeles Medical Auxilary of  Glendale (LACMA), and

made many great friendships while educating  the community on health issues.

She loved her family, being a grandma, playing piano, tending her rose garden,  hosting family holiday parties and was always there to listen and offer a helping hand.  She was a true inspiration, and a beloved member of her community.

Judy is survived by her three children, Susan Artime, Mike and Bill Schultz, Son in law, Henry Artime ,brothers Chuck Nelson and Tom Nelson, and her beloved grandchildren Caroline, Rachel and Will Artime.

She was greatly loved and cherished by her family and friends.  We will miss her dearly, Heaven has a new angel!

To send flowers to the family or plant a tree in memory of Judy Schultz, please visit Tribute Store
Saturday
30
March