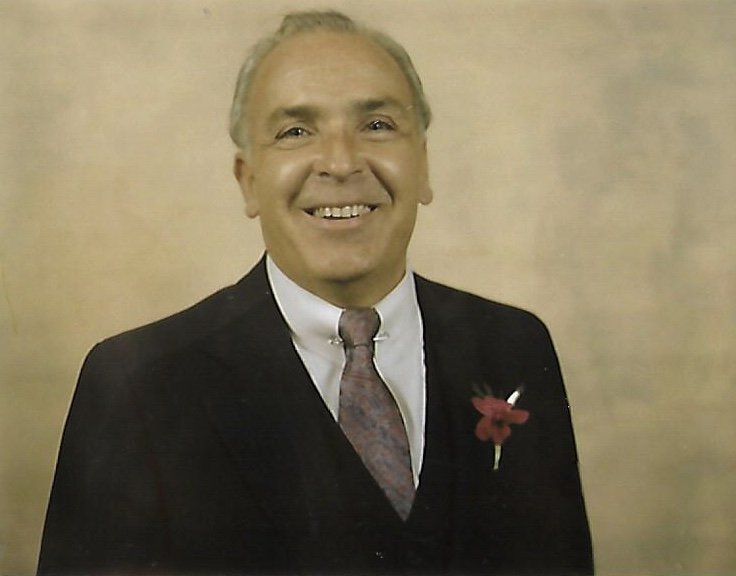 Please share a memory of Nicholas to include in a keepsake book for family and friends.
View Tribute Book

Nicholas (Nick) Whalen, loving husband and father, passed away suddenly on April 25 2019. He spent his last afternoon eating his favorite lunch of hot dogs and working in his beloved backyard garden.

Nick was born in Manhattan, NY to Nicholas and Rose Whalen on November 21, 1941. He spent his childhood on Staten Island with his siblings, Roseann and Joseph. At the age of 15, Nick made the cross country trek to California with his family. The family settled in the Sunland-Tujunga area where he resided for the rest of his life.

Nick met Barbara at the Cinnamon Cinder Dance Club in Alhambra and they married in 1964. They moved to Sunland where they resided for 50 years. They had a son Michael and a daughter Debbie.

Nick worked at Kaiser Permanente Hospitals in Information Technology for 33 years. He was always very proud of his time there and all the people he met along the way. One of his favorite things to do was to visit with his former coworkers and reminisce about their work days.

In his younger days, he loved coaching Little League baseball, riding his bicycle on the canyon roads above Sunland, playing basketball at Sunland Park and spending time with his family. In his retirement, he enjoyed talking politics, sending jokes via email to friends and working in his garden. He took great pride in his house and always made sure that it looked beautiful.

Nick was a extremely patriotic and a very proud American.

Nick will be greatly missed.

To plant a beautiful memorial tree in memory of Nicholas Whalen, please visit our Tree Store

Look inside to read what others have shared
Family and friends are coming together online to create a special keepsake. Every memory left on the online obituary will be automatically included in this book.
View Tribute Book
Services for Nicholas Whalen
There are no events scheduled. You can still show your support by planting a tree in memory of Nicholas Whalen.
Plant a tree in memory of Nicholas
Share A Memory
Plant a Tree