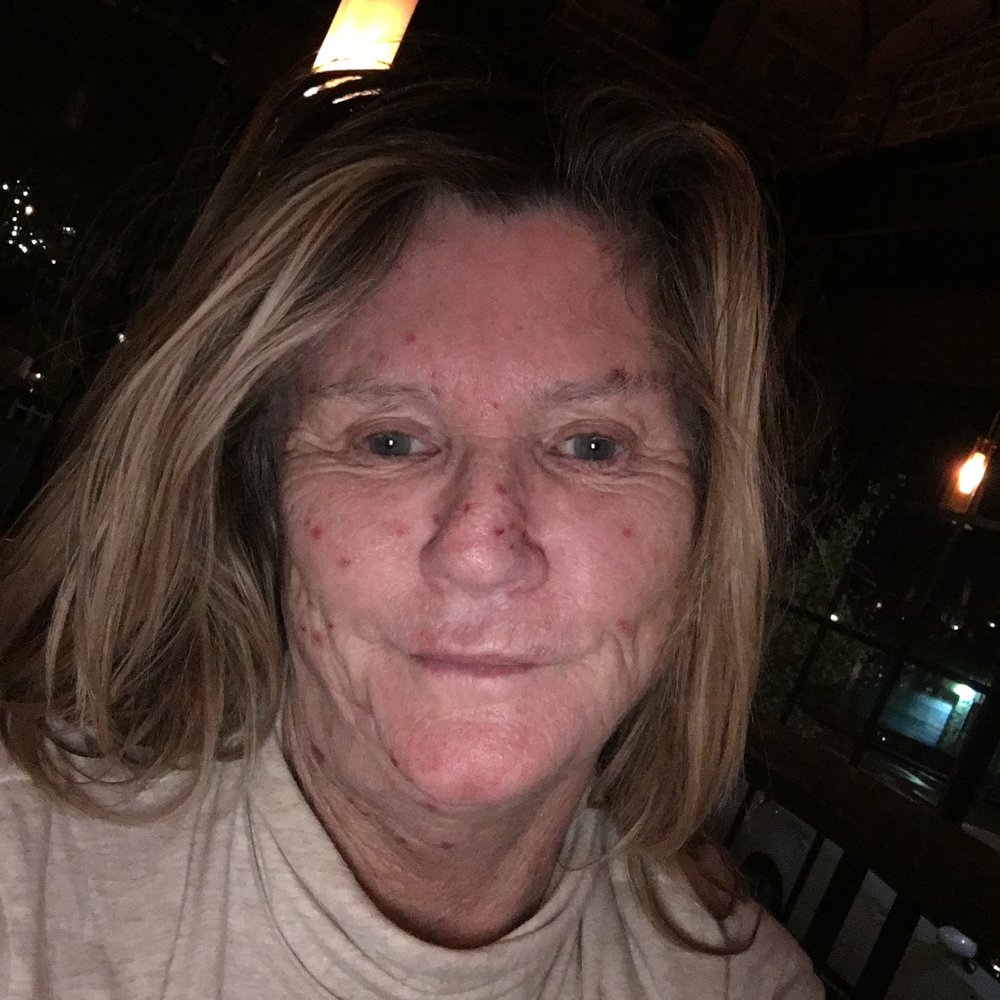 Please share a memory of Judith to include in a keepsake book for family and friends.
View Tribute Book

Judith Ann Stanfield Cromwell was born July 29, 1947 in Long Beach, California, the only child of Richard Stanfield and Frances Wilson. Both parents have passed away. Sadly she passed away at the Glendale Adventist Hospital on the evening of May 16, 2019. Judith graduated from Long Beach City College in 1964 with a degree in Journalism. Her subsequent career included administrative duties at the University of Oregon and free-lance reporting and photography for the Lebanon Gazette. After her marriage to John E. Cromwell in 1974 and relocation to New Jersey, Judith was an editor for a New York law book publisher, and then a reporter, critic and columnist for the Baywatch Independent, a reporter for the Asbury Park Press and editor of the Eagle Weekly of Atlantic Highlands. While in New Jersey Judith participated in several operettas and concerts with the Monmouth County Operetta Society. She and her husband returned to California in 1980 where Judith pursued her career as a free-lance writer in Southern California specializing in Direct Mail Marketing and was elected President of the Direct Marketing Guild of Los Angeles. Judith was also an active volunteer in the San Fernando Valley Women's Guild. In 1994, Judith was initiated into the Catto Parish, Louisiana branch of The Daughters of the American Revolution as a descendant of an enlisted man in the Continental Army. Shortly there after, she changed careers, earning a second BA and a Masters degree in Anthropology from CSU-Northridge and researched Navajo economy and culture in New Mexico and Arizona and road-side memorials in Southern California. During 2014-2017, she studied at Antioch University and earned a second Masters degree in Psychology. She is survived by her son, Edward Cromwell, two step-children John Cromwell Junior and Sarah Cromwell Shafer, nine grandchildren, several cousins and many friends.

To plant a beautiful memorial tree in memory of Judith Cromwell, please visit our Tree Store

Look inside to read what others have shared
Family and friends are coming together online to create a special keepsake. Every memory left on the online obituary will be automatically included in this book.
View Tribute Book
Services for Judith Cromwell
There are no events scheduled. You can still show your support by planting a tree in memory of Judith Cromwell.
Plant a tree in memory of Judith

Share Your Memory of
Judith
Upload Your Memory View All Memories
Be the first to upload a memory!
Share A Memory
Plant a Tree