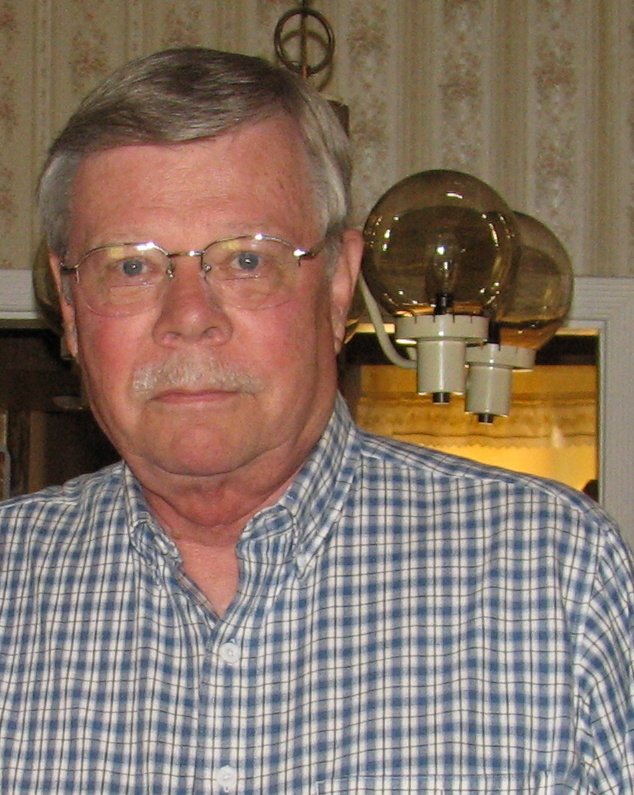 Please share a memory of William to include in a keepsake book for family and friends.
View Tribute Book

It is with sadness that we announce the passing of long time Crescenta Valley resident William James Mickelson. Bill passed away on July 29, 2019, with his wife Jackie and daughter Terri by his side.

Bill was born in Morris, Illinois on October 19, 1940 to Jim and Frances Mickelson. He moved to Sherman Oaks, California in 1955 with his parents and two younger sisters. He proudly served his country in the United States Air Force from 1958 to 1962. When Bill returned to California, he worked for Rocketdyne but eventually entered computer training school and pursued a career in programming. He worked for Drewry Photocolor for many years. When small computers became popular, Bill was forced to seek employment in construction, where he worked before taking an early retirement.

Bill met his wife Jackie at Drewry Photo and they were married on June 26, 1971. He and Jackie have made La Crescenta their home for almost 50 years and they raised their daughter Terri here. He and Jackie loved to travel to scenic areas like Lake Tahoe, and Yosemite National Park and took frequent trips to one of their favorite places, Pismo Beach, CA.

Graveside services will be held on Friday, August 16, 2019 at 10:30 am, at Forest Lawn Glendale Memorial Park. Bill always enjoyed listening to his grandnieces Jessica, Samantha and Amanda sing. They will sing a song in Bill's honor at the ceremony.

In lieu of flowers, please make a contribution in Bill's name to your favorite National Park preserving charity or plant a tree in his honor.

To plant a beautiful memorial tree in memory of William Mickelson, please visit our Tree Store

Look inside to read what others have shared
Family and friends are coming together online to create a special keepsake. Every memory left on the online obituary will be automatically included in this book.
View Tribute Book
Services for William Mickelson
There are no events scheduled. You can still show your support by planting a tree in memory of William Mickelson.
Plant a tree in memory of William
Share A Memory
Plant a Tree