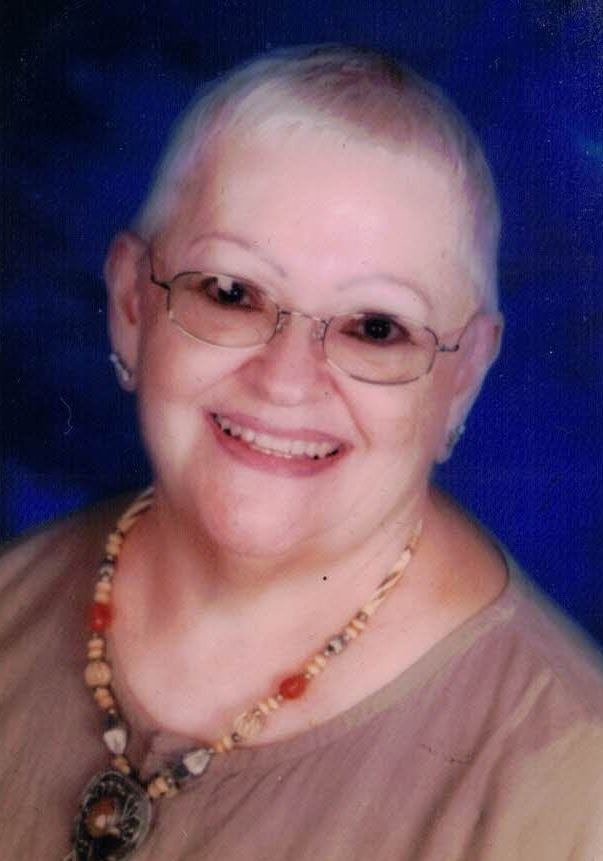 Please share a memory of Elizabeth to include in a keepsake book for family and friends.
View Tribute Book
Elizabeth Ann “Betty” Chabino passed on July 2, 2020 at Providence Holy Cross Hospital in Mission Hills, Ca. Elizabeth was born on January 22, 1933 in Kansas City, Missouri to the late Claude F. Poindexter and Ida E. Poindexter (Vaughn). Elizabeth was married over 32 years to the late William “Bill” Dean Chabino. They resided in San Fernando and later in Santa Clarita, CA, having moved from Kansas City in 1958. They had one daughter, Rochelle Maria Chabino-Ingham born April 29, 1959, who passed on July 11, 1979. Elizabeth is survived by her one granddaughter, Christine Collins of Elyria, Ohio and four great grandchildren, Jennifer Eddy, Charles Eddy, Samantha Collins and Adam Collins. She was preceded in death by her brother, Robert of Kansas City, Mo. in August, 2004. She is being mourned by a local niece in Palmdale and three nephews. Elizabeth graduated from Central High School in Kansas City, Missouri and attended Business College for keypunch training. Both Elizabeth and her husband worked in the aerospace industry at Lockheed Martin in Burbank, where she retired from in 1987. Elizabeth resided at the Astoria Nursing Home for the last four years and prior to that she resided at 21308 Eucalyptus Way, #101 in Newhall, CA. She was a long time member of Christ Lutheran Church in Santa Clarita. She had an intense interest in Native American culture and contributed to related charities. Reception and viewing will held on July 13th between 5pm and 8 PM at Crippen’s Mortuary on 16653 Sierra Highway, in Canyon Country, 91351. A Memorial service will be conducted at 11:30 AM on Saturday, July 18th at Christ Lutheran Church, located at 25816 North Tournament Road, Santa Clarita, CA 91355. Donations can be made in honor of Elizabeth Chabino to the Christ Lutheran Church Navajo Nation Support Fund. Proceeds will go to the House of Joy Church and Pastor John “JR” Wilson, Jr. in Black Mesa, Arizona.
To send flowers to the family or plant a tree in memory of Elizabeth Chabino, please visit Tribute Store
Monday
13
July