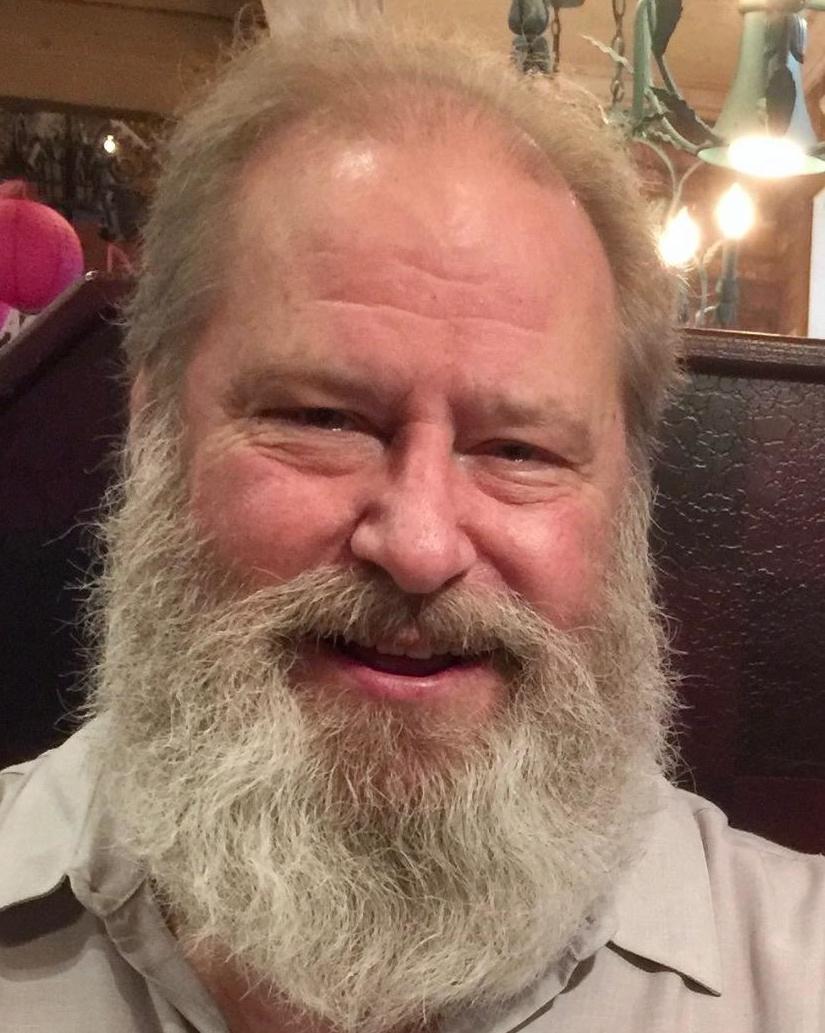 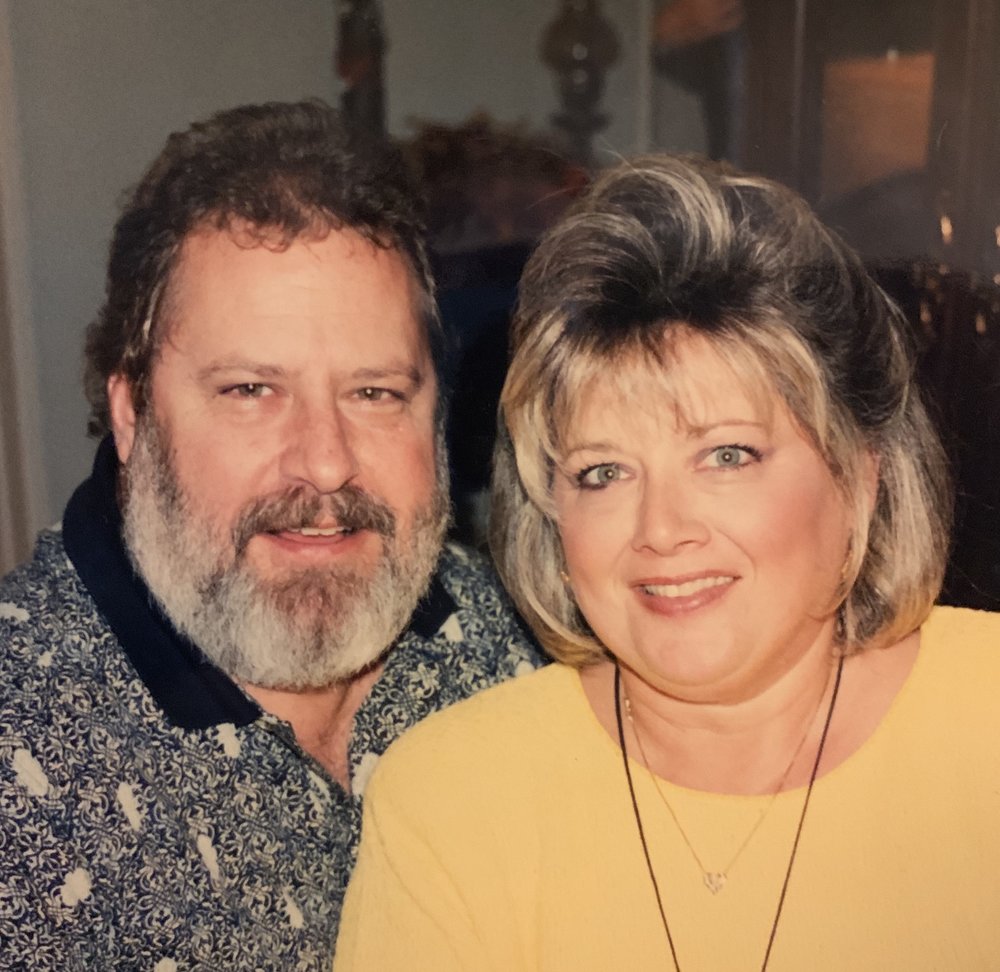 Please share a memory of William to include in a keepsake book for family and friends.
View Tribute Book
William “Bill” E. Hamilton, 69, passed away at Verdugo Hills Hospital on Saturday, August 1, 2020 due to complications surrounding pneumonia; his daughter, Dena Lemus, was at his side. Bill was born in 1950 in Glendale, CA to parents, Ed & Mary Hamilton, and lived most of his life in the area, graduating from Crescenta Valley High School in 1969. Along with his family, he attended the Glendale Church of the Brethren, which is where he met his future bride, Cindy Kelsey. They were married in 1972 and welcomed their daughter, Dena, in 1976. Bill & Cindy were married for 34 years before she passed in 2006. Bill worked alongside his father at Hamilton Tool & Engineering in La Crescenta for 25 years before taking over the business when his dad died in 2000. The business celebrated 50 years of operation in 2019. Bill was a loving father and grandfather, survived by his daughter, Dena, and grandchildren, Elijah & Sabrina Lemus; his sisters, Sally Rohan and Susan (Hamilton) Olmos; along with numerous cousins, nephews and nieces, great nephews & nieces, and even some great-great nephews & nieces. Bill loved baseball (real & fantasy), hockey, music (Doors to Stevie Ray Vaughn), watching NCIS & Jeopardy, family game nights, Jack Daniels, and his family. Even though all of us will miss him greatly, we know he is now reunited with Cindy, the love of his life. God bless and keep them both 'til we meet again.
To plant a beautiful memorial tree in memory of William Hamilton, please visit our Tree Store

Look inside to read what others have shared
Family and friends are coming together online to create a special keepsake. Every memory left on the online obituary will be automatically included in this book.
View Tribute Book
Services for William Hamilton
There are no events scheduled. You can still show your support by planting a tree in memory of William Hamilton.
Plant a tree in memory of William
Share A Memory
Plant a Tree