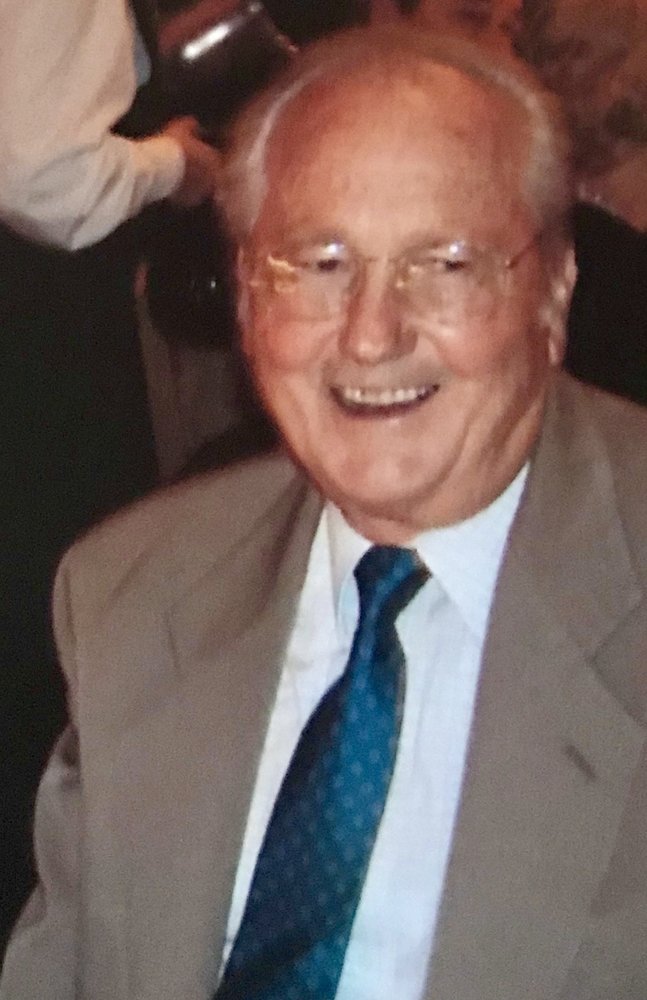 Please share a memory of John to include in a keepsake book for family and friends.
View Tribute Book
John William Urban of La Crescenta, California, was born to Anton and Bessie Urban on Nov. 3, 1942 in Tokio, Texas, and passed from this life on Oct. 6, 2020. John grew up in Central Texas, one of eleven siblings. After graduating high school, he attended Baylor University in Waco, Texas, later moving to the Los Angeles area and completing his degree in criminology. He served in the United States Army in the Criminal Investigation Division in Vietnam. Afterwards, he returned to California where he became a Real Estate Broker and worked for the city of Los Angeles as a Senior Real Estate Officer with the Department of Water and Power. After his retirement, he continued his work in real estate. Never idle, John was admired by many for his ability to masterfully and meticulously accomplish any project, including construction, carpentry, plumbing, electrical, and landscaping. He also had an avid love for old cars and antiques. John will always be remembered for his generosity with family and friends, his helping and welcoming any of his very large family, and his great fondness for Solvang pastries! John is survived by his adored wife of 29 years, June; son Bien Urban; stepdaughter Alyson Iwamoto, her husband Sheheryar (Harry) Kaoosji and daughter Aiko of San Gabriel; brothers Raymond Urban and wife Sharon of Cleburne, Texas; Wayne Urban and wife Debbie of Seal Beach, California; sisters Ruby Fulp of Temple, Texas, Bessie (Betsy) Dennis and husband James of Granbury, Texas, Janie Jones and husband Don of Austin, Texas; sister-in-law Carmen Urban of Burbank, California; and numerous nephews and nieces. He was preceded in death by his parents, brother Toney Urban, and sisters Ruth Urban, Pearl Webb, Jo Ann Byrd, and Lillie Shafer. In lieu of flowers, the family has asked that donations be made to the Alzheimer’s Association or Alzheimer’s Disease Research in memory of John Urban.
To plant a beautiful memorial tree in memory of John Urban, please visit our Tree Store

Look inside to read what others have shared
Family and friends are coming together online to create a special keepsake. Every memory left on the online obituary will be automatically included in this book.
View Tribute Book
Services for John Urban
There are no events scheduled. You can still show your support by planting a tree in memory of John Urban.
Plant a tree in memory of John
Share A Memory
Plant a Tree