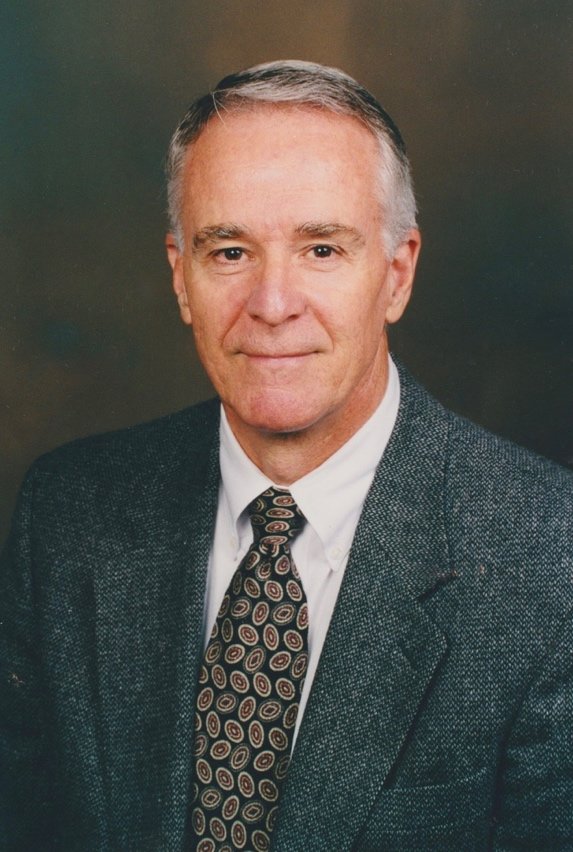 Please share a memory of Robert to include in a keepsake book for family and friends.
View Tribute Book
Obituary Robert L. Petersen December 20, 1941 - July 18, 2021 Robert “Bob” Petersen, was born and raised in Glendale, CA to loving and supportive parents, Harry and LaVerne Petersen. He was a student at John Muir Elementary and Roosevelt Junior High before graduating from Glendale High School. Following high school, he enlisted in the United States Marine Corps and continued to serve for several years in the reserves. He received an Associates of Arts degree from Glendale College before transferring to California State University, Los Angeles, graduating with a degree in Sociology with an emphasis in Social Welfare and Corrections. Bob also served two years as a missionary for The Church of Jesus Christ of Latter-day Saints throughout Montana and Wyoming. Viewing his mission as the most influential experience in his personal development, it created a sound foundation for his belief, life skills and standards for the remainder of his life. His lifetime of service to people and his community included 31 years with the L.A. County Probation Dept. and serving in various church positions including teacher, youth advisor and most recently as an advisor to the Addiction Recovery Program and Chaplain at the Los Angeles County Men’s Central Jail and Twin Towers Correction Facilities. Robert is survived by his brother, Edward (JoAnn) Petersen, his children, Maren (Aaron) Woolley, Kathleen (Matthew) Sweeney, Carolyn (David) Smith, Aaron (Rebekah) Petersen, David (Diane) Petersen and 13 grandchildren, Kaelan, Tristan, Elizabeth, Jacob, Nathan, Sean, Andrew, Emma, Tad, Megan, Maxwell, Spencer & Clark.
To send flowers to the family or plant a tree in memory of Robert Petersen , please visit Tribute Store
Saturday
31
July