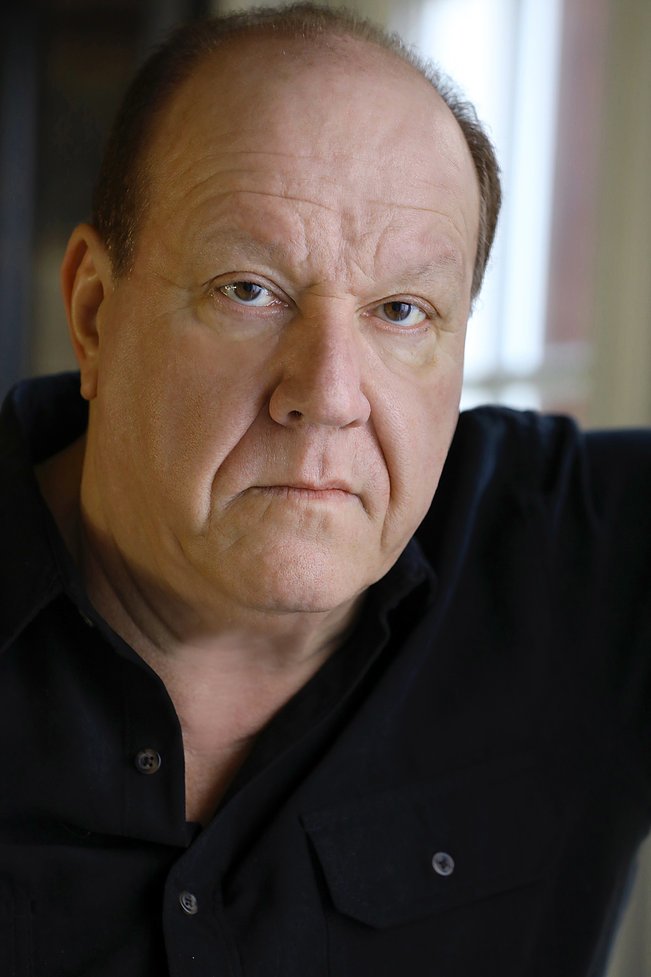 Please share a memory of Albert to include in a keepsake book for family and friends.
View Tribute Book
Albert P. Pugliese Age 74, died Saturday Morning, July 24, 2021 at USC Verdugo Hills due to complications from Covid-19. Born Albert Pasquale Pugliese on December 24,1946 in Philadelphia, PA to Albert L. Pugliese and Bernice Joan Woods. His sisters were Lydia, Susan, and Bunny. He graduated from Holy Cross High School and came out to California to pursue an education in the Theatre. He started at Los Angeles Valley College 1973, then graduated from California State University Northridge 1977, and finally studied Theatre Arts at UCLA until 1979. He was an American Actor for over 30 years and performed extensively in Television, Theatre, and Film. On Television, fans knew him from his recurring role as Detective Kavanaugh in Law & Order: Los Angeles. And he had Guest Starred and Co-Starred in many other hit TV shows: American Horror Story, Castle, Glee, Community, Everybody Hates Chris, Las Vegas, Firefly, King of Queens, Judging Amy, and Cold Case ... just to name a few. Although acting was his career his life’s work was focused on the Lord Jesus Christ and shining His light for all to witness. Al taught the Fundamentals of the Christian Faith for over 13 years at Grace Community Church. He had started a small house church and online ministry named Behold the Lamb Christian Church. Al’s main mission was to bring the good news of Jesus Christ to a lost and dying world. The ministry focused on the Hebraic Roots of the Christian faith and went back to the ideals of the first century church, centered around Biblical principals, the true faith that was once for all delivered to the Saints, and the message of the Salvation that comes from the Savior who died on the Cross at Calvary for all of our sins and rose again on the third day. Al leaves behind his “loving and beautiful wife” of 40 years Caroline Pugliese and two sons Albert Julian Pugliese and Gregory Thomas Pugliese. His twins were the apple of his eye as he always wanted boys to carry on the Pugliese name. He homeschooled them for 12 years of their education, brought them up to know the Lord Jesus Christ, and led them to pursue righteousness. He also leaves behind his two sisters Bunny and Susan along with many neighbors, friends, Doctors, and others whose lives he blessed and impacted in a positive way. He will be forever missed and always loved.
To plant a beautiful memorial tree in memory of Albert Pugliese , please visit our Tree Store

Look inside to read what others have shared
Family and friends are coming together online to create a special keepsake. Every memory left on the online obituary will be automatically included in this book.
View Tribute Book
Services for Albert Pugliese
There are no events scheduled. You can still show your support by planting a tree in memory of Albert Pugliese .
Plant a tree in memory of Albert
Share A Memory
Plant a Tree