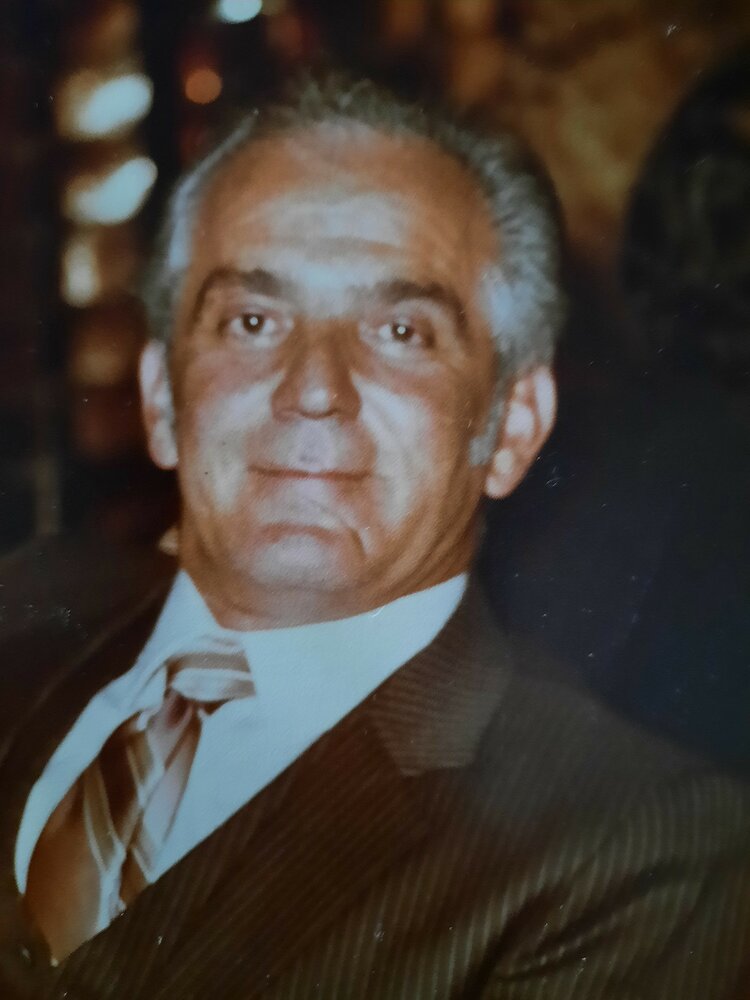 Please share a memory of Michael to include in a keepsake book for family and friends.
View Tribute Book
Michael A Barbarino Michael was born on September 24, 1928 in Brooklyn New York and moved to California at the age of 17 where he then met and married his wife Denise of 62 years. He was preceded in death by the love of his life, Denise. He is survived by his: daughters, Marie Barbarino & Marian Zabel, his sons, Mark & Michael Barbarino, 10 grandchildren and 11 great grandchildren. Michael made his living first as a union electrician and then as a City Electrical Inspector, from which retired February 1994. During his life he was very involved in Little League, Girls softball and Indian Guides. Later in life he enjoyed traveling with Denise across the country with their 5th Wheel trailer. He was also an active member of the Glendale Elks. Michael was a True Blue Dodger fan and could tell you stories of sneaking into Ebbits field as a kid to watch their games. Michael (Mickey to his friends) will be missed. His children will miss him as will others whose lives he touched; and his grandchildren and great grandchildren (to whom he was known as Papa or Grandpa Mickey Mouse) will forever hold a special place in their hearts for him. I lieu of flowers donations can be made to the Gary Sinese Foundation https://www.garysinisefoundation.org/donate/ or Catholic Charities https://support.crs.org/donate/give.
To plant a beautiful memorial tree in memory of Michael Barbarino, please visit our Tree Store

Look inside to read what others have shared
Family and friends are coming together online to create a special keepsake. Every memory left on the online obituary will be automatically included in this book.
View Tribute Book
Services for Michael Barbarino
There are no events scheduled. You can still show your support by planting a tree in memory of Michael Barbarino.
Plant a tree in memory of Michael
Share A Memory
Plant a Tree