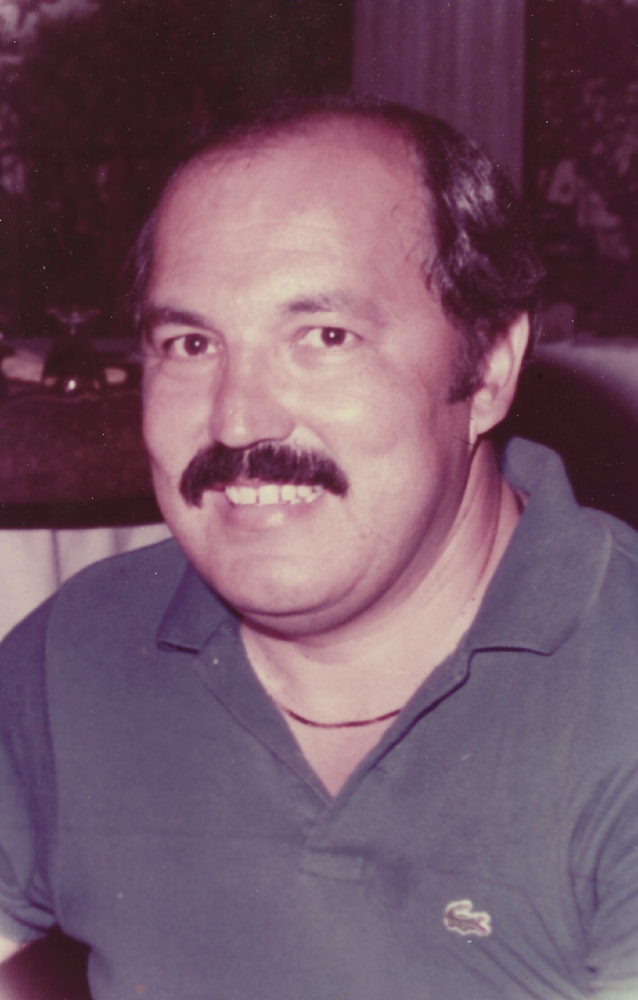 Please share a memory of Roberto to include in a keepsake book for family and friends.
View Tribute Book
Roberto Martinez 1940 - 2022 Roberto (also known as Bob) was born in Los Angeles on July 11, 1940, to Ernesto and Lenore Martinez. He came from a large and loving family, there were five girls and five boys. Their names are Frank, Ernie, Eleanor, Narci, Lecha, Tudy, Salley, Carmen, and Raul. As a child, he attended Catholic school for 12 years, where he excelled at sports and making lifelong friends. He loved to play basketball and football. In his senior year, not only did he become the Student Body President and first-string quarterback, but he also led his football team to the CIF championship for the first time in ten years. After high school, he enlisted in the Army and served as an Infantry soldier stationed in Germany. Once the officers in charge became aware of his basketball skills, he became a player on the basketball team. They transferred him from his field exercises and put him in the kitchen on baking detail. This would allow him to have enough time to practice and play in the games. During his enlistment, he was also able to travel throughout Europe. He proudly served his country for 3 years on active duty and 3 years in the reserves. Upon returning home, he went to work as a Title Officer in Title Insurance. It was not long before he joined the company basketball and softball teams. He was well known and liked by all in the industry, where he worked for over 40 years until his well-earned retirement. He also loved to play golf, he loved all kinds of music from rock to opera, he loved to travel, especially on cruise ships. He loved to have friends and family over for barbecues, margaritas by the pool. He loved getting together for the holidays, especially if it meant that there would be menudo, tamales, and Mexican bread. Bob was a wonderful husband and father. He was luckier in love then most; he was married to Dolores, then Helen and then Bonnie. He is survived by his son Daniel, and his stepchildren; Stacie (her husband Chris), Jeff, Lisa, Deborah (her wife Allison) and Darren, and grandchildren; Melissa, Daniel Jr., Victoria, Jeffrey, Dash, Harry, his great grandchildren; Alyssa, and Matthew; his sister Carmen and his brother Raul. We are forever grateful for his love and support. He is forever in our hearts.
To send flowers to the family or plant a tree in memory of Roberto Martinez, please visit Tribute Store
Monday
8
August