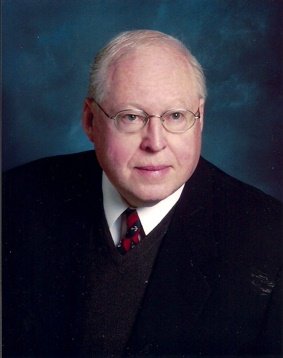 Please share a memory of David to include in a keepsake book for family and friends.
View Tribute Book
Dr. David Harold Schultz passed peacefully on Jan. 26th 2017. David fought a 3 year battle with cancer and went home to His Lord and Savior. He leaves behind Judy, his wife of 54 years, daughter Susan and son in law Henry Artime, sons Michael and Bill Schultz. Also his three grandchildren Caroline, Rachel and William Artime. David was born in Chicago, Illinois June 1, 1937. He found his way to Blackburn College, and there was encouraged by a professor to attend the University of Illinois to pursue a career in medicine. After service in the Air Force as a Captain and surgeon, he changed to radiology which brought him to Southern California and his beloved USC. David and his family lived in Glendale from 1971 and he practiced radiology until 1983 when he went back to USC to become a neuroradiologist. He retired from Arcadia MRI in 2010 and enjoyed going to Channel Islands harbor to spend time on his boat, the Judith Ann named after his wife. He also loved to row daily in Channel Islands Harbor on his one man row-boat, often rowing as much as three-miles in one day. David loved time on the sea and spending time with family. He loved to read, discuss the meaning of life, and watching his favorite teams the Los Angeles Dodgers and USC Trojans. Most weekends David and Judy would take their son Billy out on the LA freeways in search of the perfect big-rig truck for Billy to wave at and enjoy. His big smile and love of life will be dearly missed by his family and friends. A Celebration of Life will be held Sunday Feb. 26th at 1 p.m. at The First United Methodist Church of Glendale in the Carlson Fellowship Hall. 134 N Kenwood St Glendale Ca.
To send flowers to the family or plant a tree in memory of David Schultz, please visit Tribute Store
Sunday
26
February